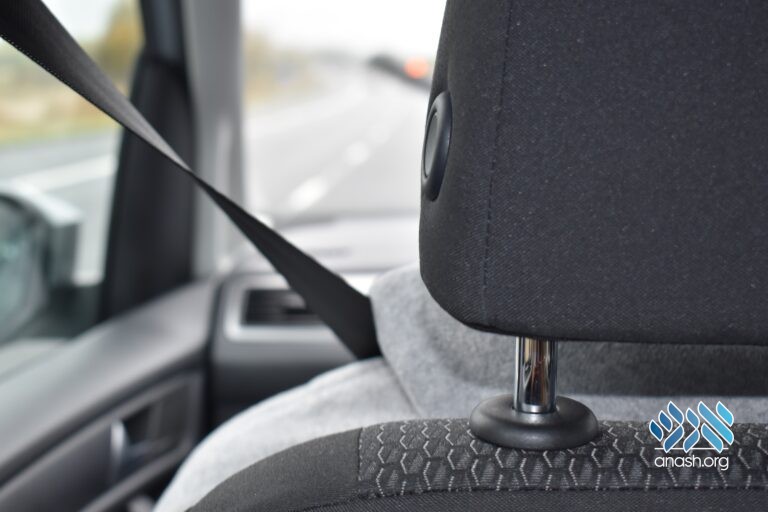 NY Governor Cuomo signed a bill into law Tuesday morning that requires all vehicle passengers to wear seat belts, even in the back seats.

The bill, A6163, says “no person sixteen years of age or over shall be a passenger in the back seat of a motor vehicle, unless such person is restrained by a safety belt.” Existing New York state laws require people under the age of 16 to wear seat belts in the back seat.

“We’ve known for decades that seat belts save lives and with this measure we are further strengthening our laws and helping to prevent needless tragedies,” Gov. Cuomo said in a press release. “It was under my father’s leadership that New York became the first state in the country to pass a seat belt law, and the nation followed his lead. Now we are building upon this legacy and helping to create a safer and stronger Empire State for all.”

According to the governor’s office, In 1984, under Gov. Mario Cuomo, New York became the first state to pass a mandatory seat belt law and in the same year, according to the New York State Department of Motor Vehicles, approximately 16% of individuals wore seat belts. By 2008, 24 years after the law was enacted, the compliance rate was up to 89%.

“The injuries you can sustain from not wearing a seat belt can be deadly, and that’s a fact whether you sit in the front or the back of a vehicle,” said State Sen. David Carlucci. “With this bill signed into law, we will help prevent tragedies and save lives in New York. Thank you to the advocates, including AAA for their strong support of this legislation.”

“Seatbelts are a proven way to make our roads safer and lower the number of automobile fatalities,” said Assembly Member Walter Mosley. “This legislation will go a long way towards achieving that goal and ensuring that all passengers are safe when traveling. I thank Governor Cuomo for signing this bill into law and look forward to the positive impact it will have on our state.”