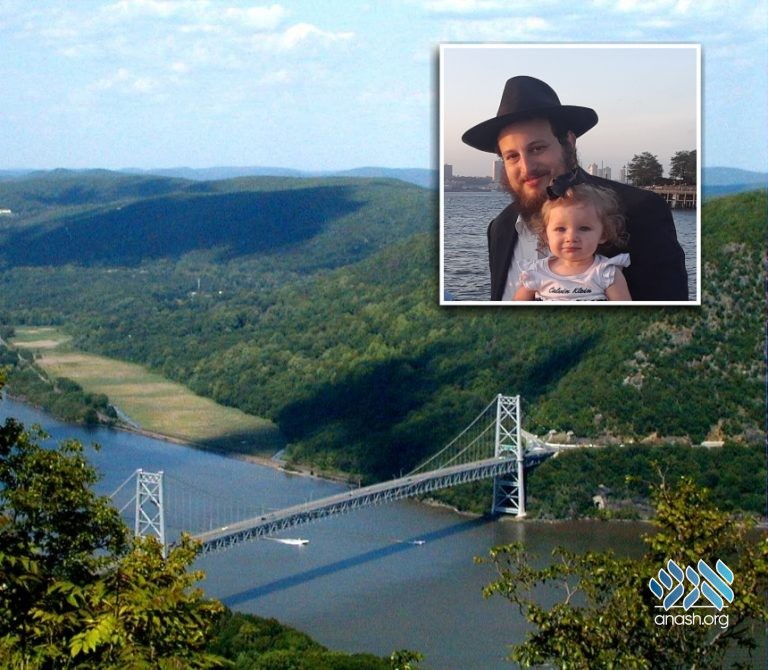 Shluchim Rabbi Levi and Frumie Charitonow, (nee Kagan) along with their two children Shaina and Shtzere have recently moved to Utica, NY to open a new Chabad center.

Shluchim Rabbi Levi and Frumie Charitonow, (nee Kagan) along with their two children Shaina and Shtzere have recently moved to Utica, NY to open a new Chabad center.

Utica was once a thriving Jewish community with many Shuls, Day Schools, numerous esteemed Rabbis and great scholars. Now 40 years later, there is only one existing Orthodox Synagogue left with a recently renovated Mikvah. Levi and Frumie are committed to filling this void by rebuilding the community and bringing more Jewish awareness.

Rabbi Levi is originally from Buffalo, NY, where his parents Rabbi Shmaryahu יבלח”ט and Shaina a”h have served as Shluchim to the local community for close to 37 years.

Frumie grew up in Detroit/Miami. Both are eager to join the Rebbe’s worldwide army of Shluchim.

The new Shluchim will focus on many Chabad programs, primarily Shabbos Dinners, Adult Education, and Hebrew School. Upon arriving in late 2019 the Shluchim immediately began with Chanukah programming, such as a public Menorah lighting featuring homemade doughnuts and latkes.  Purim was a fun filled holiday with Megillah readings, and a festive meal with enjoyable children’s activities.

Rabbi Levi and Frumie would be grateful for contributions to build a strong foundation in a smaller growing Jewish community.

We send deep appreciation to all past and future donors. May Hashem help to make this new Chabad House a success and bring the Rebbe much Nachas.