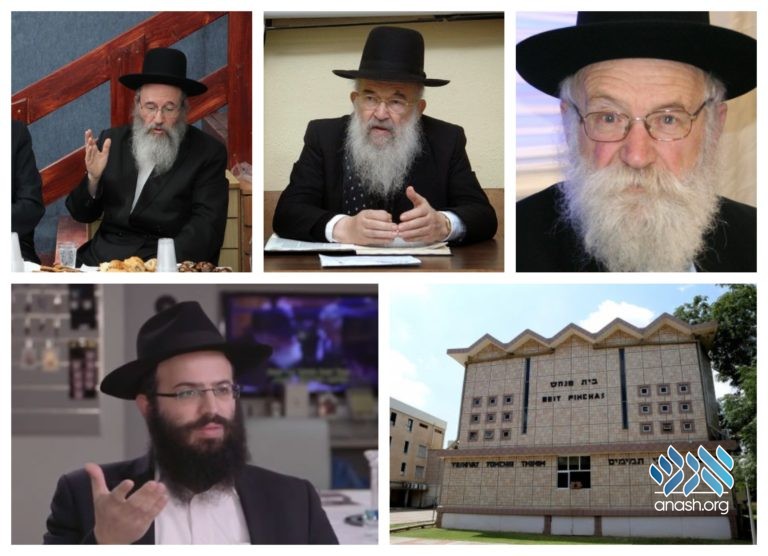 Today it was announced that Rav Yosef Yitzchok Belinow, rov of central Bnei Brak, rosh kollel Pa’amei Yakov, and son in law of the late Rav Moshe Y.L. Landa, is to be appointed to the position of Rosh Yeshiva of the Yeshiva Gedola/Zal in Kfar Chabad, effective Rosh Chodesh Elul.

In addition to Rav Belinow, a mashgiach was appointed as well. Rabbi Chaim Wilhelm, a shliach in Tel Arazim in Holon, was appointed mashgiach klali. He had previously served as mashgiach in the yeshiva in Holon.