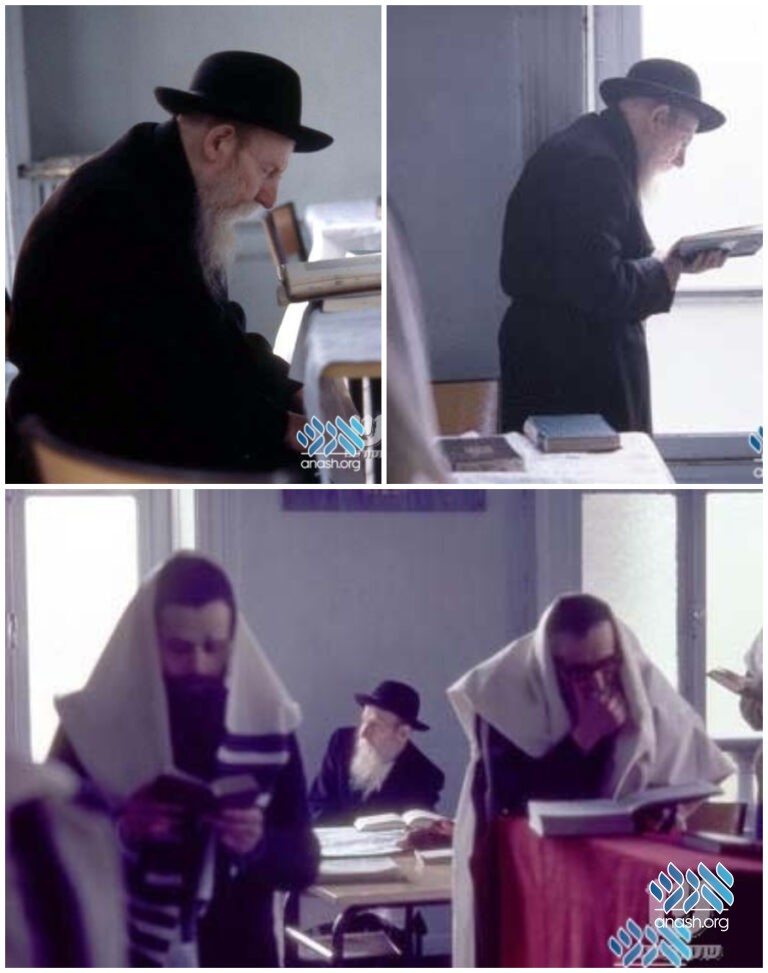 In honor of the yahrtzeit of the mashpia Reb Nissen Nemenov, today, 9 Iyar, we bring you this letter from 5713/1953 written to his friend Reb Chaim Shaul Brook in Eretz Yisroel. Here, Reb Nissan’s true hiskashrus to the Rebbe and his kabolas ol comes across.

To my esteemed and honored friend, etc. Reb Shaul Brook and all his family and friends, etc.

I received your letter through our mutual friend Reb Chaikel Chanin on Erev Yom Kippur so I could not respond until today.

Firstly, I’d like to wish you all a gmar chasimah tovah; may Hashem help that this year he redeem us, a true and complete redemption, and the Rebbe shlit”a will lead us to Moshiach.

Concerning that which you write that I did not respond to you after you wrote to me after the histalkus of the Frierdiger Rebbe – Believe me that it was not due to any physical distance between us, chas vesholom, because when it comes to the love between brothers distance does not factor in. My lack of answer then was due to the fact that I was broken to pieces then, and could not speak about that which you wrote.

About that which you wrote that it would’ve right for me to settle in Eretz Yisroel, It is not out of the question for me to come and visit for a short time, but we are soldiers of Hashem, and a soldier cannot budge from his post, even for a split second. He definitely may not just go off to do his own thing, even leaving from one military camp to another without permission is considered desertion.

In general, a true soldier need not have his own wills and desires. Though I am far from attaining this level of not having his own desires, practically speaking, each one of us can at least conduct himself in a way that he never does anything without asking the Rebbe shlit”a. Therefore, concerning what you say, it is self-understood that such decisions are not dependent on me at all.

Surely you heard from Reb Chaikel what the situation is with the yeshiva here in Brunoy, and there is nothing more to add.

May Hashem have mercy on us – may we all fulfill the kavonoh pnimis and be true vessels for the good, true light, amen, kein yehi ratzon.

His loyal friend, who sends his regards to him and all those attached to him, and blesses him from deep within his heart with the wish of a g’mar chasimah tovah, materially and spiritually, and may see each other face to face at joyous occasions.