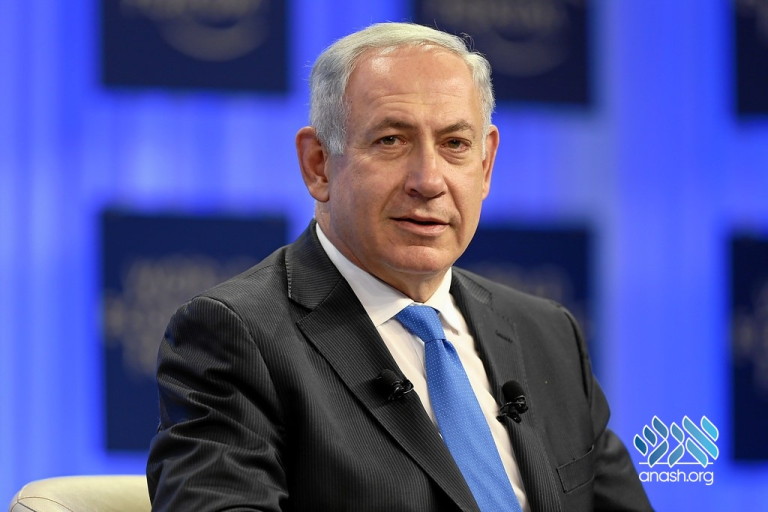 In office for a decade, Netanyahu won a record fifth term in an April 9 parliamentary election, largely seen as a de-facto referendum on his leadership as he faces possible indictment in three corruption cases. He denies the charges.

Netanyahu is negotiating terms with nearly all the right-wing, nationalist and religious parties that form his outgoing government. No party in Israel has ever won an outright majority in the 120-seat Knesset, making coalition governments the norm with political negotiations often dragging on.

In accordance with Israeli law, Netanyahu received an initial 28-day period to form a government, with a possible 14-day extension. The initial period ends on Wednesday. His final deadline, if granted the delay, would be May 29.

A spokesman for Netanyahu cited a heavy schedule that included Jewish holidays, national memorial days and a surge of deadly fighting with Palestinian militants in the Gaza Strip last week as some of the reasons for seeking the delay.

Among the most pressing issues awaiting the new government will be U.S. President Donald Trump’s Middle East peace plan to end the Palestinian-Israeli conflict. The team drafting it, led by Trump’s Middle East advisor Jared Kushner, has said it will be unveiled in June and will require compromise by all parties.

So far prospects for the peace plan appear dim.

A right-wing coalition in Israel would likely oppose any proposed territorial concessions to the Palestinians, who are boycotting the Trump administration over what they see as its pro-Israel bias.

Netanyahu’s desired coalition would also be less likely to pressure him to step down if he is eventually indicted for corruption. The prime minister is under no legal obligation to resign if charges are brought against him.

Netanyahu denies any wrongdoing and has said he plans to serve Israel for many more years. He can also argue at a pre-trial hearing whose date has not been set yet, against the formal filing of bribery and fraud charges against him.

A leader of one of Netanyahu’s likely coalition partners, the national-religious Right Wing Union, has been advocating for legislation that could grant Netanyahu immunity against prosecution.