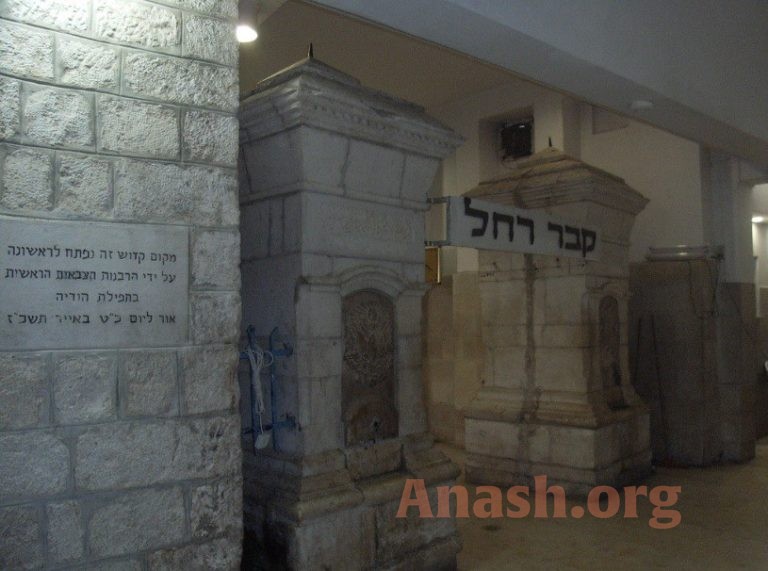 From VIN and Anash.org staff

Israeli Prime Minister Benjamin Netanyahu said yesterday that he would annex Israeli settlements in the West Bank if he wins another term in office, a last-minute pre-election promise likely to enrage the Arab world.

In an interview with Israeli Channel 12 News three days ahead of the April 9 poll, Netanyahu was asked why he had not extended sovereignty to large West Bank settlements, as Israel did in east Yerushalayim and the Golan Heights, both captured in the Six-Day War.

“Who says that we won’t do it? We are on the way and we are discussing it,” Netanyahu said.

“You are asking whether we are moving on to the next stage – the answer is yes, we will move to the next stage. I am going to extend (Israeli) sovereignty and I don’t distinguish between settlement blocs and the isolated settlements.”

Netanyahu’s remarks follow a series of announcements and policy changes by U.S. President Donald Trump that were seen to favor Israel.

As Lubavitcher we are certainly happy to hear the Prime Minister make this and sincerely hope that he will keep to it, as it is well known what the Rebbe has said many times, that the Israeli government must annex and settle Yehudah and Shomron. And that this is the only way to guarantee that they will never be given away.