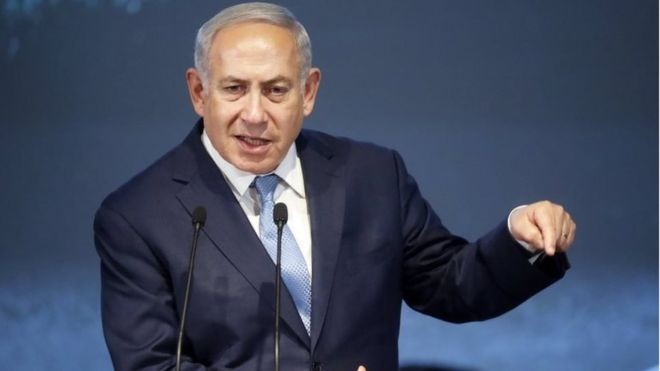 4,875 is the number of days that Prime Minister Binyamin Netanyahu has served in office, the same number served as prime minister by David Ben-Gurion – This Shabbos, Mr. Netanyahu will break that record, a historic record that was held by Ben-Gurion since the creation of the state.

According to Dr. Ofer King, a researcher in the Israel Democracy Institute, and Menachem Lazar, an expert in political and social polling, on Friday, July 19, 2019, PM Netanyahu will be serving his 4,875th day as prime minister, and he will break the record on Shabbos.

According to King, is one inspects the OCEC (Organization for Economic Cooperation and Development) countries, Netanyahu is not leading, but only the third longest serving prime minister, following Turkish President Recep Tayyip Erdogan and German Chancellor Angela Merkel, both serving longer than him.