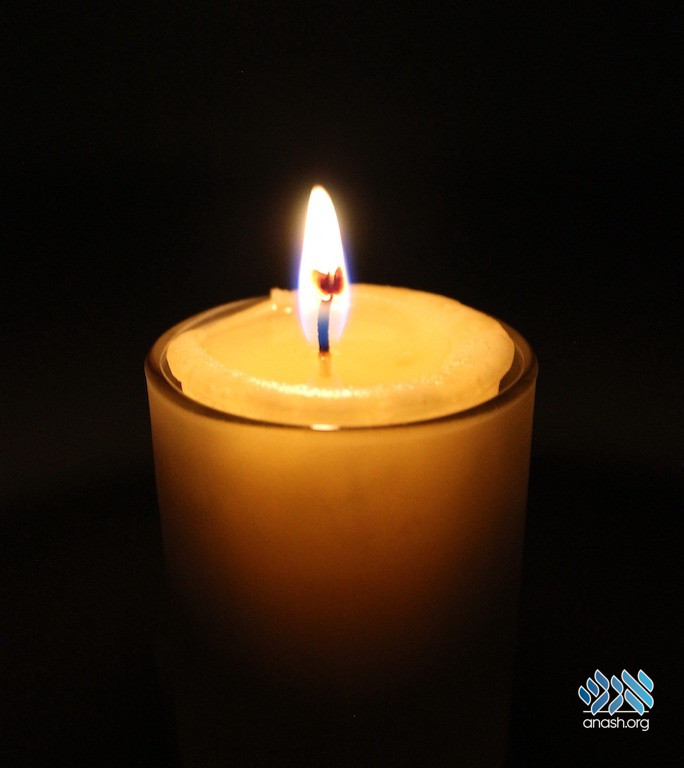 With great sadness we inform you of the passing of Mrs. Yehudis (Edith) Bloch a”h, a beloved teacher and founder of programs and shiurim for women and girls in Crown Heights.

She was born in Israel to the the chosid Rabbi Elia Nachum Sklar, who was instructed by the Frierdiker Rebbe to resettle in the United States with his family when she was a young child.

While still a girl, Yehudis already found herself taking active leadership roles in various areas, including founding the first Mesibas Shabbos group for girls. In addition to teaching in girls’ schools, she organized shiurim for women in Crown Heights, and was involved in many initiatives in the community.

She is survived by her son Yaakov (Yanky) Bloch of Los Angeles, her brother Moshe Sklar of Boro Park and her sister Chana Levy of Monsey.

She was predeceased by her husband Rabbi Avraham Aba Bloch and her daughter Devorah Nechoma Neuwirth.