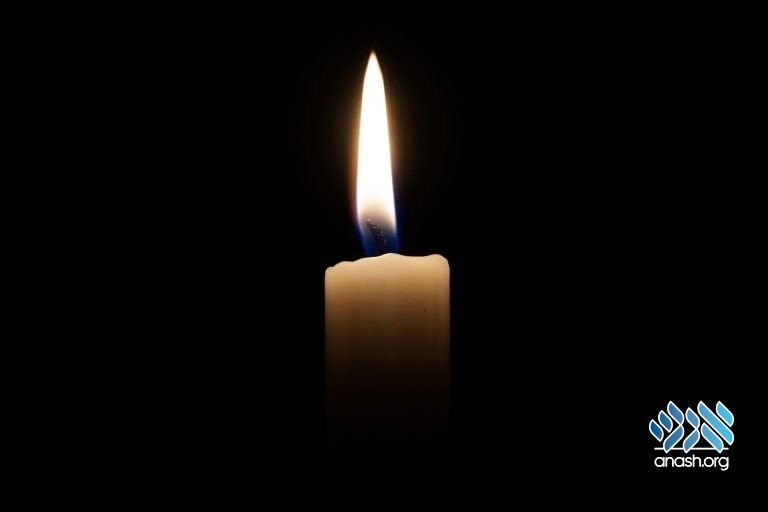 Mrs. Mariasha Schultz, a longtime resident of Crown Heights and matriarch of a large Lubavitch family, passed away.

She was the wife of R’ Dovid Schultz a”h, and daughter of Rabbi Aharon Moshe Bobrowski ah, a shliach of the Friediker Rebbe to Passaic, New Jersey.

Mrs. Schultz was a longtime resident of Crown Heights. She lived to be 100 years old and a great great grandmother.

Mrs Schultz modeled the attributes of humility, modesty – in every way, devotion to Tefila and hiddur mitzva, and an unwavering Yiras Shomayim.

She was niftar on the first night of Pesach 5780. She is survived by her only child, Mrs Faygy Blotner, who due to illness from Covid-19, was only able to be informed very recently.

Mrs. Blotner is sitting shiva until Tuesday morning. She can be reached via phone at 9734510399 (calls only). Written messages and any memories can be sent to lamplighters36@gmail.com