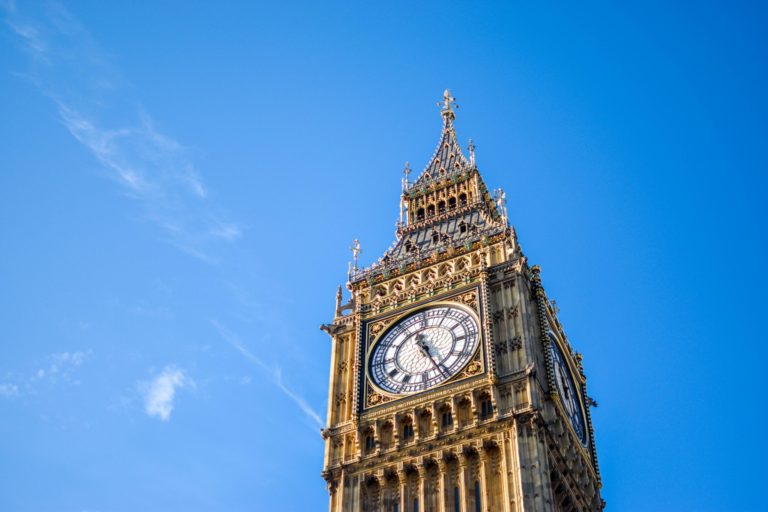 Spring is right around the corner and with it comes daylight saving time.

On Sunday, March 8, at 2 am, daylight saving time begins. We’ll set our clocks forward one hour, and the change will push sunsets later into the evening hours and sunrises later into the morning hours.

Since 2005, daylight saving time has begun the second Sunday in March and ended the first Sunday in November.

No time change is observed in Hawaii, most of Arizona, Puerto Rico, the Virgin Islands, American Samoa, Guam and the Northern Marianas.

Daylight saving time covers close to eight months, or about 65 percent of the year.

Fire officials urge residents to use daylight saving time to make sure smoke and carbon monoxide detectors are working.

The Fireman’s Association of the State of New York on Thursday said the beginning of DST is a good reminder to check the batteries in alarms. The group says that any alarms or detectors that are more than 10 years old should be replaced.

Carbon monoxide is the invisible killer; it’s a colorless, odorless gas and it can kill within minutes. According to the U.S. Census Bureau, just 42 percent of households report having a working carbon monoxide alarm.