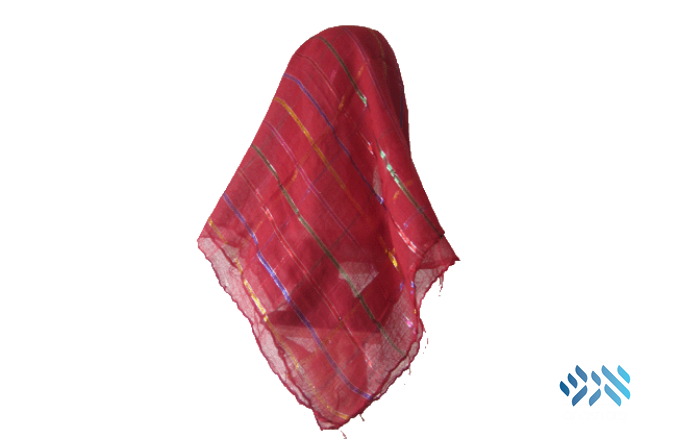 Likud MK (Member of Knesset) Sharen Haskell announced in a Facebook post that she has started wearing a head covering in protest over the intolerance that a religious woman faced at an Independence Day ceremony.

MK Sharen Haskell (Likud) shocked her Facebook friends when she called for secular women in Israel to begin covering their hair. The trigger was the negative comments and outright hate against Linor Abargel, an Israeli Baalas Teshuvah, a famous actress and now lawyer, who emceed the flame lighting ceremony while wearing a tichel to cover her hair.

The Facebook post was widely cheered with several thousand “likes” and comments. Hundreds shared the comments on their own social media pages.

Haskell wrote on her page:

“The ceremony is supposed to unite the country – it’s for all citizens of Israel. The Israeli fabric consists of many different cultures, backgrounds, men and women. Our ability to survive as a country – despite out differences – stems from the ability to tolerate one another. To respect and accept one another.

“Unfortunately, what I saw was unadulterated hate toward Linor Abargel, the type that sticks a dagger of hate in between religious and non-religious Jews, and even between Ashkenazim and Sefardim, in a very arrogant way. Beyond that, and what makes matters worse, is that I saw tons of criticism from men and women towards a woman who chose to cover her hair.

MK Haskell was more concerned about women’s rights than about the G-dly mandate, but she nonetheless supported Mrs. Abergel in her head covering. She committed to covering her hair for a week and urged her readers to do the same.

“I call upon all secular women to stand at the side of traditional, charedi and Arab women that cover their hair out of their own free will and to change their Facebook profile picture to one with their hair covered.”

Haskell told Bechadrei Nashim, “When I read the words of retired Judge Oded Al Yagon, where he mocks her head covering, I was repulsed and disgusted. We women need to stand in solidarity, no matter where we’re from or what our background is.”

“When Linor Abargel was attacked for her personal choice they attacked all women by extension. Today it’s head covering, tomorrow it’ll be something else. It’s important to stand with religious and charedi women; their feminine battle is the toughest fight out there, and they lead the way with great courage.

“The time has come for secular women to stand with them.”