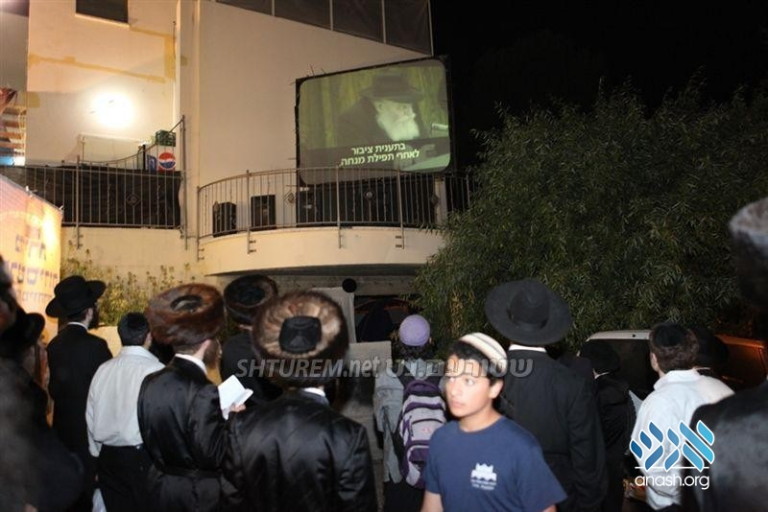 An ongoing legal dispute between the Moshav Meron Committee and Chabad of Meron almost put off this year’s traditional Lag B’omer Mivtzoim plans.

Meron is the site of the Kever of the Rashbi, with hundreds of thousands of Jews flocking there from all over Eretz Yisroel to celebrate the joyous day of Lag B’omer.

Chabad has been preset in the area for more than 8 years, participating in the celebrations and organizing various Lag B’omer activities.

Beginning on Erev Pesach this year, the Meron committee had attempted to issue a restraining order, banning Chabad from use of any area near the Kever of the Rashbi.

The case was handled by multiple judges in the Israeli court system, but was ultimately thrown out just in time yesterday morning, allowing Chabad to go ahead with its plans for the Lag B’omer celebration this Thursday.

Despite the court ruling in favor of Chabad, Israeli Police were seen on site early Monday morning, preventing the Chabad organizers from proceeding with their Lag B’omer preparations. After clarifying that indeed, the court had granted permission to Chabad to proceed, the police withdrew their injunction, and preparations were able to continue in full force.