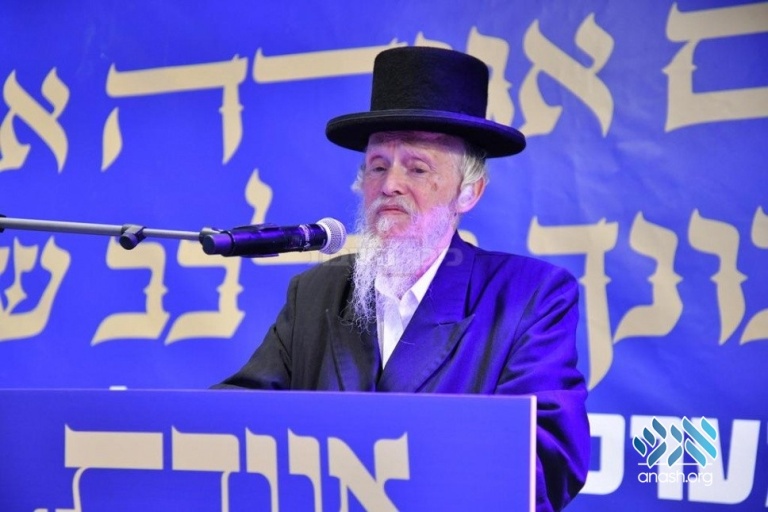 The heads of the Agudas Yisroel party gathered in Yerushlayim yesterday to summarize the elections for the 22nd Knesset. Aside from the politicians taking part in the event, Rav Chaim Sholom Deitsch, head of Kollel Tzemach Tzedek and renowned mashpia, was invited to speak.

At the event, Deputy Minister Yaakov Litzman said that the Agudas Yisroel party is not negotiating with Gantz, and will only join a government as part of the ‘right-wing bloc’ formed of all the right-wing and religious parties. He also stated that based on the current circumstances, Israel seems to be heading to a third election.