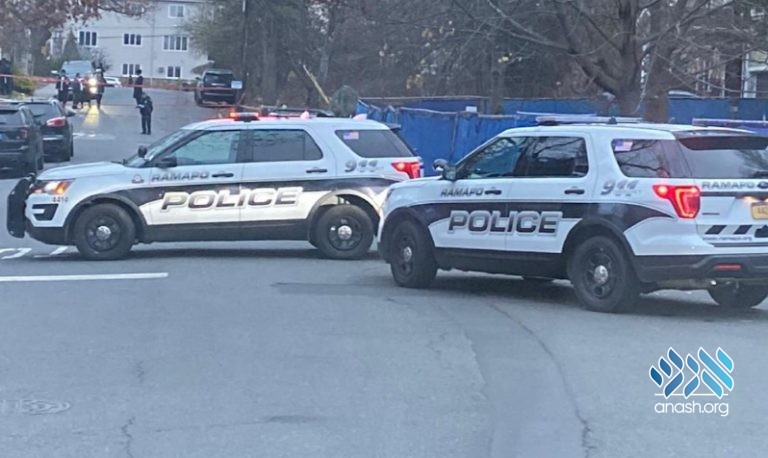 An Orthodox Jewish man is in critical condition after he was stabbed multiple times on Wednesday morning.

Sources said that the incident happened at around 5:40AM in front of 2 Howard Drive in Monsey, as the man was walking to Shul for Shacharis.

Rockland Hatzolah received a call reporting a man lying on the floor bleeding. At first it was assumed he was stuck by a vehicle, but the victim spoke to Hatzolah members for around 2 minuteness before going unconscious. The victim stated that a vehicle pulled up, two men got out, brutally assaulted him, and then stabbed him multiple times. They got back into their vehicle and drove away.

Chaveirim of Rockland has since verified that his story is accurate by obtaining security camera footage of the attack.

Hatzolah transported the victim to Westchester Trauma Center where he was rushed into emergency surgery.

He is listed in critical condition, and suffered multiple serious stab wounds.

The Ramapo Police was on the scene investigating the incident.

Additional information will be added when it becomes available to us.