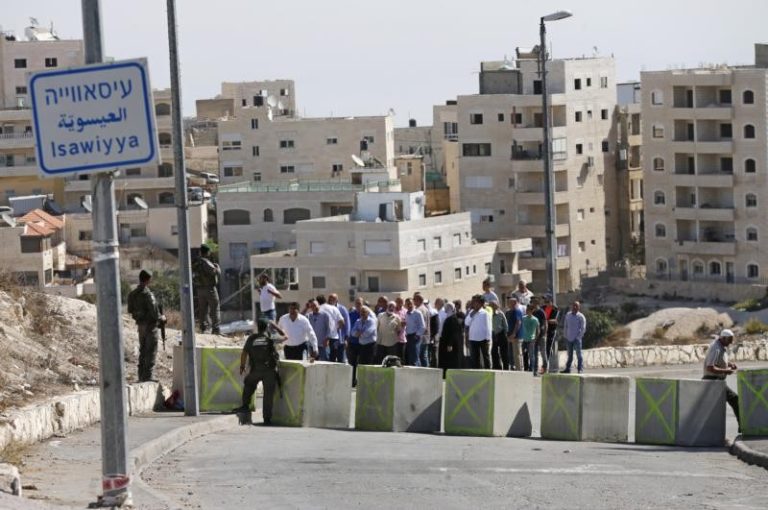 The first phase of an expansion of the Nof Tzion neighborhood in east Yerushalayim has begun, and is expected to make it the largest Jewish enclave in the predominantly Palestinian area, Haaretz reported on Wednesday.

Jewish residents began moving in about years ago, and there are currently 96 families living in two compounds.

The new construction will add 176 apartments, with plans for 300 more to be submitted for approval by the government, according to Yerushalayim councilman Aryeh King.

The neighborhood, which faces the Old City, is surrounded on all sides by the Palestinian neighborhood of Jabal Mukkaber.

Jewish occupancy commenced only after years of litigation to defeat a Palestinian businessman’s attempt to buy the land in order to prevent the Jewish expansion.

King welcomed the expansion and said there is unprecedented demand for apartments, and looks forward to other such projects.

“I am very happy that this most significant project in terms of the greatest extent of construction and number of apartments around the Old City is moving forward.”

“Nof Tzion is to be the largest and most central neighborhood around the Old City and with G-d’s help in the coming years, other significant neighborhoods will join it, like Kidmat Tzion, Beit Hanina, Beit Tsafafa and others,” King was quoted as saying by Haaretz.