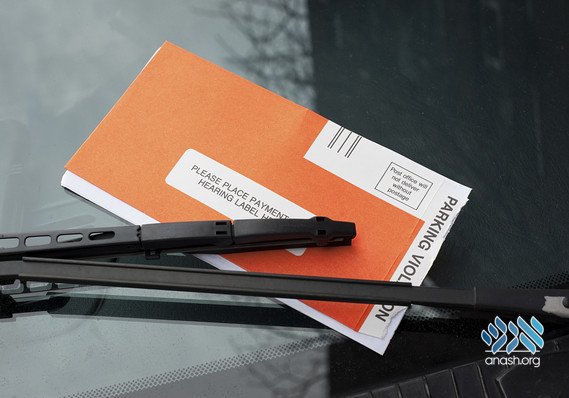 I was asked to deliver a package and I got a parking ticket while dropping it off. Can I bill the one who requested the favor?

When borrowing an object, the borrower takes full responsibility for the object and must repay it in full if it becomes damaged, even if the damage was unavoidable. What about when asking someone for a favor? Are you “borrowing” the person and responsible for his wellbeing?

Some poskim say that “borrowing” applies to a human being as well. Thus, if the unpaid agent was arrested in the course of his mission, the one who sent him is responsible to bail him out.

Other poskim disagree on this notion for one of three reasons:

In the case of a monetary loss, some poskim add that it is considered indirect damage (grama b’nizakin) for which one isn’t responsible unless he clearly accepted responsibility for such losses. In any case, one only takes responsibility for something which is prone to happen (e.g. a ticket) and not something totally unthinkable (e.g. a terror attack or earthquake).

In conclusion, the sender will not be responsible unless he took clear responsibility to pay in these situations. Many hold that nonetheless, since from Hashem’s standpoint one is responsible for anything that happens because of him, one should therefore pay even though he isn’t obligated.