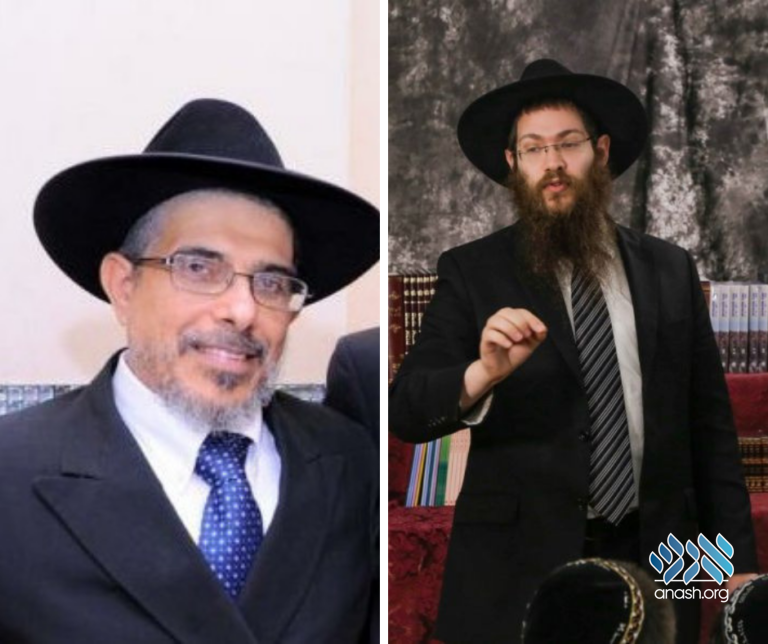 “Community,” the new age definition for what was once called “The Shtetl”…

“Community”: A far cry from that cozy family-like group of neighbors, a grand ‘wanna-be’. The word ‘shtetl’ represents a group of like-minded commoners who choose to dwell and became family.

Now, let’s not whitewash. Men enjoyed ‘mikve nayes’ as much as the women enjoyed the ‘yachne press’, and it wasn’t only ‘Shaar Hayichud V’hoemuna’ they were discussing. There were gossip and politics, True. But in the Shtetl, your perception of what life-is-about was molded in the shtiebel.

The shtiebel being the hub made all the difference.

Beyond the mikve nayes, you know what else they saw going on along-side? Sadly, those little nuances made the difference… Today, our perception of our community is designed virtually. Where we communicate is where we are formed as a “community.”

So what, you ask?
So, the blacksmith was replaced by the graphic designer, the carpenter by the web developer, the landowner, and shepherds by the real-estate-brokers and developers. And finally, the kretchme and peddlers were replaced by Amazon and eBay.

What you would Crown Heights know vs. what the Yiddel from our Shtetl would know?

When your community is created online, you only see what they show off… When the shtiebel creates your community, you genuinely see who the people really are.

But Crown Heights what do you know??

You don’t live in the shtetl! You live in a community… There, everyone minds his own business NEAR the other..

How would you ever know??

Well, lemme introduce you to a beautiful man, my dear friend Reb Ezra. Reb Ezra played a central role in helping me move from the community to the shtetl!

Ay, Reb Ezra… Quietly in awe, he enters shul, ensures his back never faces the Aron Kodesh. He looks for the seat near whom he won’t need to speak (and can get by with a warm smile as a greeting). Knows the detailed halochos of krias hatorah but will only correct leining if it is l’ikuva (disqualifies according to all opinions, so as not to offend the baal koreh). A big talmid chacham, but sat at farbrengens like a mekabel, getting excited and involved like the bochur near him…

When visiting the shtetl…
• You will suddenly find kinderlach walking to yeshivas erev on their own time.

• You will suddenly notice a mother preparing a meal for a kimpetorin (just gave birth) while juggling her children’s needs.

• You will suddenly hear nigunim and dveikus of our tmimim coming from your neighbor’s home.

• You will suddenly appreciate a mommy ‘chapping arain’ parts of tefilla while her kinder are momentarily distracted.

And that’s just the beginning…

My suggestion to you: Leave the community and move in with us at the shtetl…
I hate to break it to you, THIS is the planet on which the Rebbe’s Shchuna rests…

I promise, there are many small forms of Reb Ezra around you to help you… Open your eyes and you’ll notice a quiet Reb Ezra sitting not far from you in shul, at a farbrengen, shiur. Maybe a neighbor or two or even a special Reb Ezra you pass each morning. Look around, they really exist!

I can still hear Reb Ezra telling me:

“Our Kehila is soo lucky to have ____ as part of our kehilla.” “Ah, look how he learns/davens/helps” “It seems like ______ could use good word…” “Let’s strengthen______. Can you give him an aliya…” or turning to a friend leaving the shabbos farbrengen, “time to go educate the next generation.”

I can still see his expression:

A new Shabbos has begun, Yom Tov arrived! Actually, a Tefilla… any new mitzvah… His excitement when he learned a new din or chiddush. His emotion at a chassidishe farbrengen with a niggun! Even just entering Hashem’s home, his shul “Anshei Moshe.”

“Feeling the other”. When a chaver was sick and on Simchas Torah could not come to shul… We danced together in the street to his home to bring him the simchas yom tov with the Torah! Or his expressions of pain when an elderly chossid got a heter for a goy to bring him in a wheelchair to shul, he couldn’t be himself for weeks…

Good news, the shtetl exists right near you! Yes, virtually too…
But you need to slow down to enter. You need to make room to notice another. You need to leave the hustle-bustle to move in…

Reb Ezra was not an eltere chossid, he was a young man. 62 years old. Like your father or uncle’s age. He is like your regular neighbor. Very quiet. With his tznius, there’d really be no way for you to notice him. Your average person… Just that he lived on a different planet!

Reb Ezra, we will remain the shtetl you so helped us form. The space and friendship we all love. You still live on at “Anshei Moshe” through all we learn from you until we’ll be reunited speedily with Moshiach now!