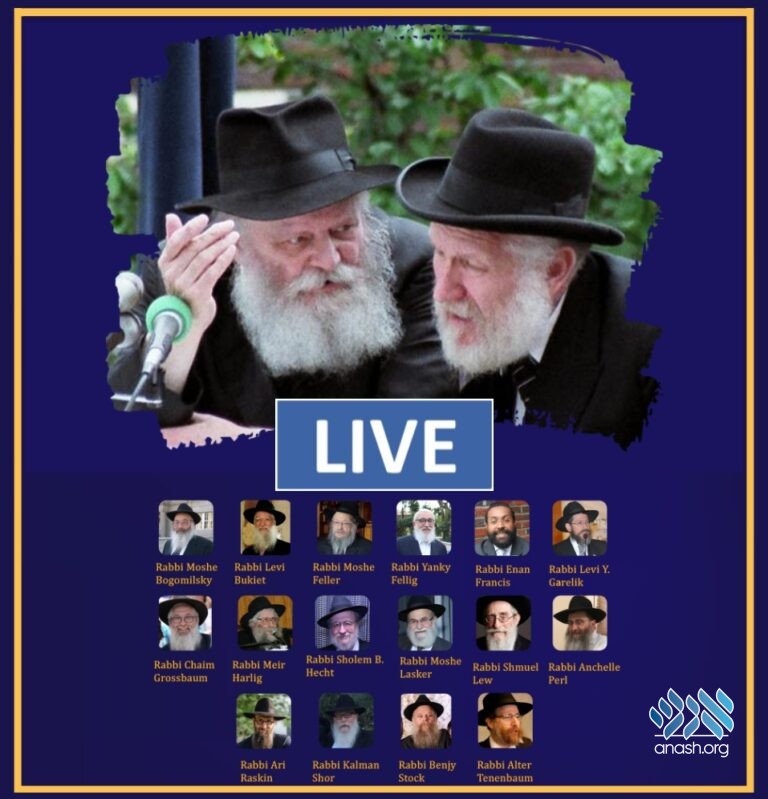 Join Live at 9:30 PM ET: An Evening of Tribute marking the 30th Yahrtzeit of Rabbi Yaakov Yehuda (JJ) Hecht a”h, featuring a lineup of speakers who will share memories of Rabbi Hecht.

To mark the 30th Yahrtzeit of Rabbi Yaakov Yehuda (JJ) Hecht, a special, 90-minute International Evening of Tribute will be broadcast live for Anash, Shluchim and family around the world,

For 90 minutes, a spectacular lineup of speakers will be sharing their personal memories and stories in short powerful addresses similar to “TED Talks”.

The event will be broadcast tonight, eve of 15 Menachem-Av at Anash.org and at JJHecht.com (Zoom) starting at 9:30 pm EDT.

The event will also be broadcast via YouTube at ChabadLecture.com

Following the “official” tribute, participants will be encouraged to stay online for a Chassidishe Farbrengen.

The program will feature the following Rabbis: