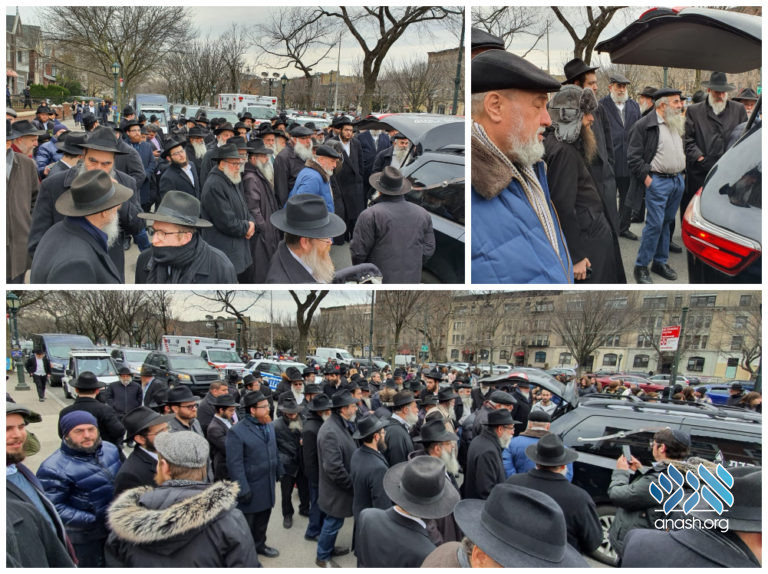 R’ Winter was born to his parents Rabbi Alter Yehoshua Hakohen and Mrs. Hinda Golda Winter, and was raised in a home full of Chassidishkeit in McKeesport, PA.

In later years, they moved to Crown Heights, where they were known for their open home and chesed. His mother was involved in founding branches of the women’s Chevra Kadisha such as in Miami and in Crown Heights, which she led for many years.

Even though she was old and frail and had nearly retired when Rebbetzin Chaya Mushka passed away, nevertheless the Rebbe requested that she do the Tahara for the Rebbetzin, giving her something to include with the burial.

After R’ Yankel’s marriage to his wife, Chasya Shifra (nee Paulner), they settled in Crown Heights. They merited to have yechidus with both the Frierdiker Rebbe and the Rebbe.

A successful businessman, R’ Yankel was a very humble person, who helped many in his quiet way and privately doing many acts of kindness, without any fanfare.

He is also survived by his sister, Mrs. Chaya Gansburg of Crown Heights.

Shiva will be at
443 Crown Street.