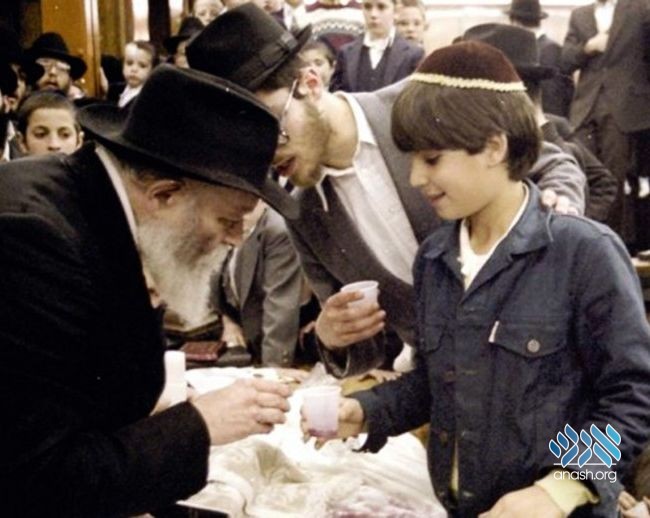 A Moment with the Rebbe: When Reb Zalman Butman told the Rebbe that it’s difficult to learn Chassidus after a long day at work, the Rebbe gave him an original solution.

The venerable chossid Reb Zalman Butman of Montreal faced a dilemma. He wanted to learn Chassidus for an hour before davening shacharis every day. However, the local early minyan started too early to manage to fit in the learning beforehand, and the second minyan in Montreal was too late for him.

When he presented his problem to the Rebbe, the Rebbe advised him to daven in the early minyan, and learn Chassidus in the evening instead.

However, Reb Zalman felt that this would not work for him either. “After a long day at work, my head just wouldn’t function as well,” he said to the Rebbe.

(As heard from Reb Pinye Korf)