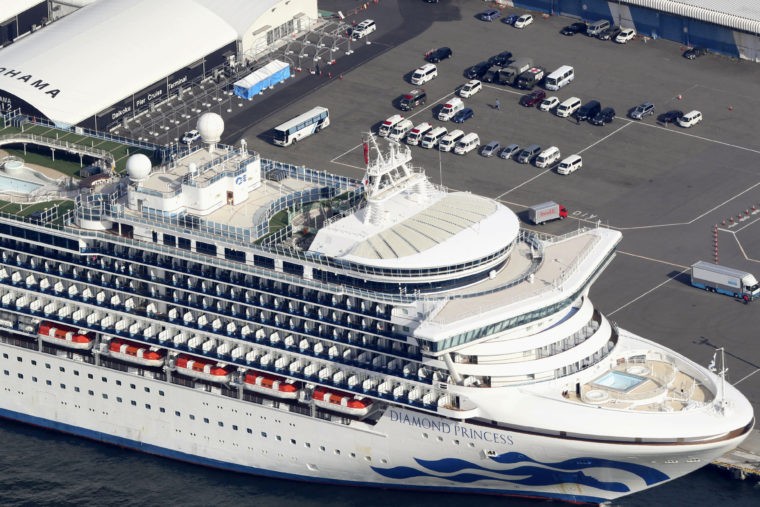 A Jewish man who was about to board the now virus-plagued cruiseliner, refused to join when he discovered his Kosher meals hadn’t been ordered.

Nir Gilad, a young Israeli who had recently returned to Judaism, decided to go on a cruise with the “Diamond Princess”, a luxury liner. Gilad requested that the company provide him with special kosher meals and the company agreed to accede to his request.

However, when Gilad arrived at the ship, he was shocked to discover that his kosher meals had not been ordered. Gilad decided immediately not to ascend onto the ship even though it entailed considerable financial loss.

Gilad was upset to miss out on the cruise but after a week he heard that the coronavirus had broken out on the ship and it was stranded near Japan with no country allowing the ship entry. At present the liner has 175 diagnosed cases of coronavirus, making it the worst outbreak of the virus outside mainland China.

Gilad realized that his insistence on kosher food had saved him from suffering the fate of the other passengers, who still do not know when they will be released from the ship and how they will return home.