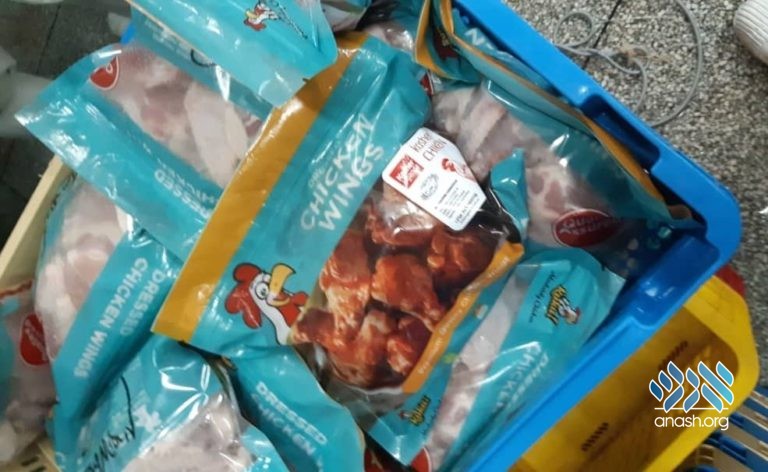 Just two years after they moved to Uganda to open Chabad in the 100th country, Rabbi Moishe and Yocheved Raskin have expanded their activities to include a comprehensive Mivtza Kashrus. As part of their efforts, they brought a team of shochtim to Uganda for the first time in history.

“The first task we took upon ourselves at the end of the Tishrei,” says Rabbi Moshe Raskin, “is that there will be not one Jew in the country who won’t be eating kosher.”

For this special task, and in order to have the highest quality shechita, a team of shochtim and bodkim, headed by Rabbi Simcha Frankel, were flown in from South Africa.

After the successful completion of the first shechita in the country, Rabbi Raskin says that they plan, b’ezras Hashem, to start shechita of cattle and sheep. This meat will be accessible throughout the country, through the Chabad house’s Kosher store.

The Raskin’s activities in Uganda joins the already expansive activity on the continent led by Rabbi Shlomo Ben Tulila, who heads Chabad of Central Africa.

Special thanks to R’ David Slavin of Friends of Chabad Worldwide Association who invested much time and effort to best enable the Chabad activities in Uganda.