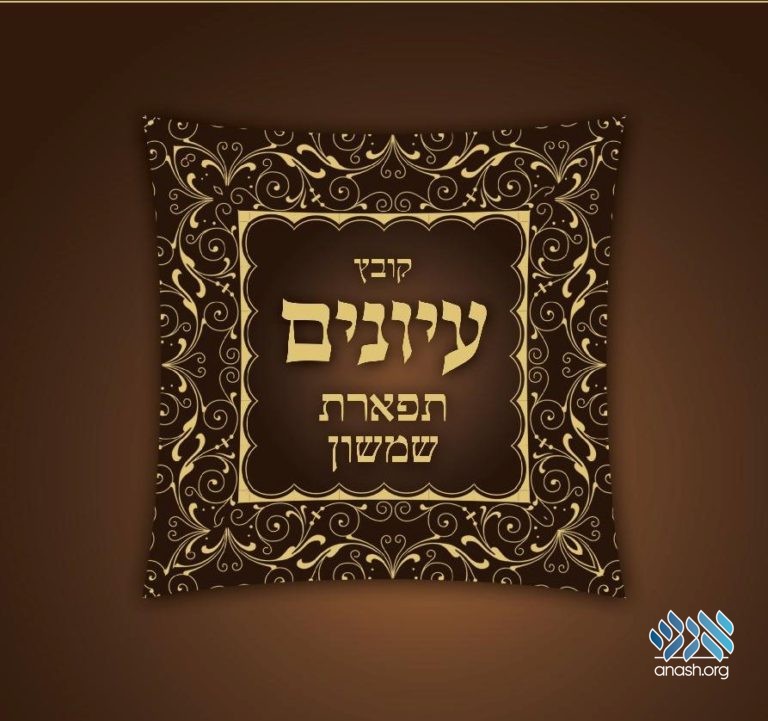 Kollel Anash in Crown Heights has recently published its fifth volume of Kovetz Iyunim. The Kovetz includes articles from many Rabbonim alongside the kollel yungeleit.

Kollel Anash in Crown Heights has recently published its fifth volume of Kovetz Iyunim. The Kovetz includes articles from many Rabbonim alongside the kollel yungeleit.

The previous installments of Kovetz Iyunim quickly became popular and were sought after by Rabbonim, Roshei Yeshiva and many who study Halacha. Recently, Kollel Anash released a fifth volume of the kovetz.

The new volume contains six unique sections and 25 essays. The essays mainly focus on topics associated with the halachos of Shabbos and Taharas Mishpacha. Additionally, there are sections dedicated to discussions in the Toras haNigleh of Rabboseinu N’sieinu and Chassidus topics.

A number of simonim of the Alter Rebbe’s Shulchan Oruch and teshuvos of the Tzemach Tzedek are published here for the first time, with explanatory notes and sources.

Due to the high volume of essays submitted by various Rabbonim, the new volume has a special section called “Shaar haRabbonim”. Notable amongst them, are the essays of Rabbi Yosef Heller and Rabbi Avrohom Osdoba of Crown Heights. Rabbi Gedalye Oberlander of Monsey and Rabbi Yekusiel Farkash of Yerushlayim.

In the section on Chassidus topics, we find an essay by Rabbi Yoel Kahn on the ideas of Tzimtzum and Kav. Rabbi Eli Matosuf of Kehos/Otzar Hachassidim discusses the chiddush of the Alter Rebbe in Tanya that every Yid has a Nefesh Elokis, in relation to other works of Kabbalah.