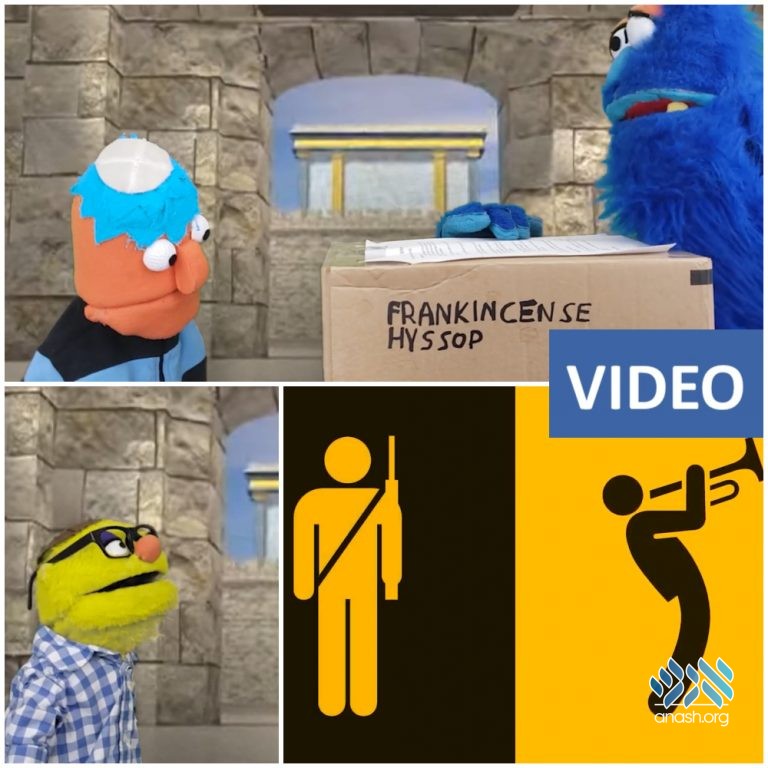 Children’s puppet show ‘The Shmuppets’ produced by the Lifshitz brothers from Boise, ID, have partnered with Project Likkutei Sichos to create weekly videos on the week’s sicha.

Hoping to create a greater interest in learning and spreading the Rebbe’s Torah among children, famed puppet show ‘The Shmuppets’ have partnered with Project Likkutei Sichos to create weekly videos on the week’s sicha.

Their first episode was released this week for Parshas Bamidbar on Chelek 13 Bamidbar sicha Beis, and they hope to release a new one every week.

Having your children watch these videos can be a great way to communicate and discuss each week’s sicha with your child.