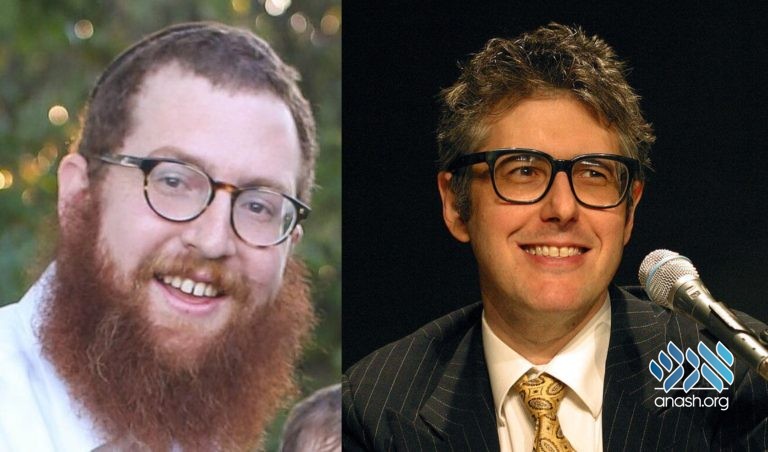 The Forward article, titled We Hasidim Aren’t Aliens. And We’re Tired Of The Media Acting Like It was a response to radio personality Ira Glass’s portrayal of the ‘Hasidic Jews’ he encountered in Crown Heights.

“If Glass had listened back to how he reported the story, he would understand why he was treated with suspicion by Hasidic passers-by,” Baumgarten wrote. “We Hasidim are used to people coming to gawk at us — and we’re weary of how almost every story about Hasidic Jews gets framed in the media.”

He went on to invite the radio host to spend Shabbos with his family and see what a Crown Heights family is really like.

The article clearly resonated with many frum Jews, who began sharing it far and wide. Within a few days, however, Baumgarten was surprised to see it shared by Glass- toward whom his article was directed- himself.

“This writer at @jdforward is entirely correct and I’m in the wrong here. “Othering” indeed! Good points Leibel Baumgarten. I won’t make this mistake again.” Glass ended his tweet with a link to the article that called him out.

“I wasn’t expecting that many people to see the article, let alone receive such a response from Ira,” Baumgarten told Anash.org. “It speaks a lot about his character that he not only responded, but did so in a humble, understanding way… As much as I was asking for Chassidim to be humanized, I think Ira’s gracious response humanized those outside the community to us.”

Baumgarten responded by thanking him for his comments and reiterating his Shabbos invitation, which Glass graciously accepted.

“We haven’t yet locked down a date, but we are in touch,” Baumgarten said.