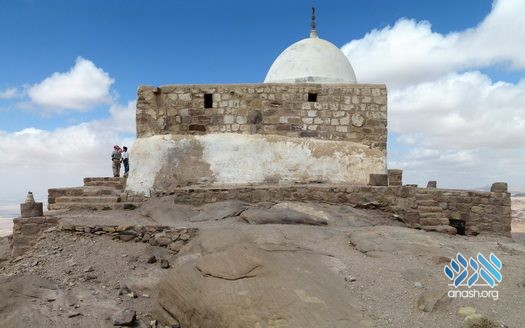 The Kingdom of Jordan has agreed to reopen a Jewish holy site and pilgrimage destination to Israeli visitors, following talks between Israel’s president and Jordanian Prince Ghazi bin Mohammed.

According to a statement released by the president’s office Sunday, President Reuven Rivlin spoke with Israeli Foreign Minister Yisrael Katz Sunday to update him that, following Rivlin’s meeting with Prince Ghazi bin Mohammed at the end of last week and in light of discussions following that meeting in the Kingdom, Jordan has decided to reopen the Mount Aaron site for visits by Israeli groups.

The site has been closed to visitors for some four months, and is a site of pilgrimage particularly around the date of Aaron’s death. The president asked the minister to instruct the relevant authorities to continue coordinating the issue according to understandings that will allow groups to visit the site in prior coordination and with on-site guides and security.