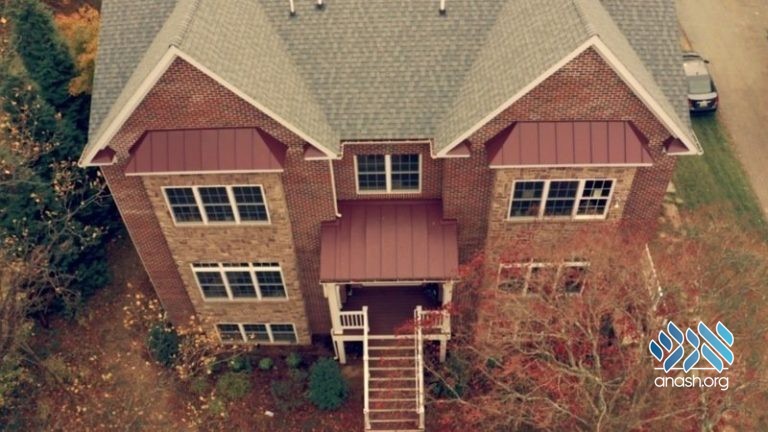 A U.S. District Court judge has dismissed a religious discrimination lawsuit brought against Baltimore County by Friends of Lubavitch on behalf of Chabad of Towson, Maryland.

Chabad of Towson headed by Rabbi Mendy and Sheiny Rivkin had been ordered to tear down their Chabad House in 2018, as a result of a lawsuit over zoning. The case was propelled into the limelight as Chabad vowed to fight the order and prevent the needless demolition of a house of worship.

In December, Friends of Lubavitch filed a lawsuit claiming that Baltimore County had discriminated against it when ruling the Chabad House was illegal and had to be torn down. On Sep. 30th of this year, the judge handed down a ruling stating that they had not found any evidence of discrimination against Chabad.

Attorney Nathan Lewin, who is representing Friends of Lubavitch in the case, said he intends to appeal the ruling by filing a motion to reconsider the dismissal.

This is not the only ongoing case regarding the Chabad House. Friends of Lubavitch are also appealing the demolition order in a Maryland court. The dismissal of the religious discrimination case does not carry direct legal implications for the ongoing appeal.