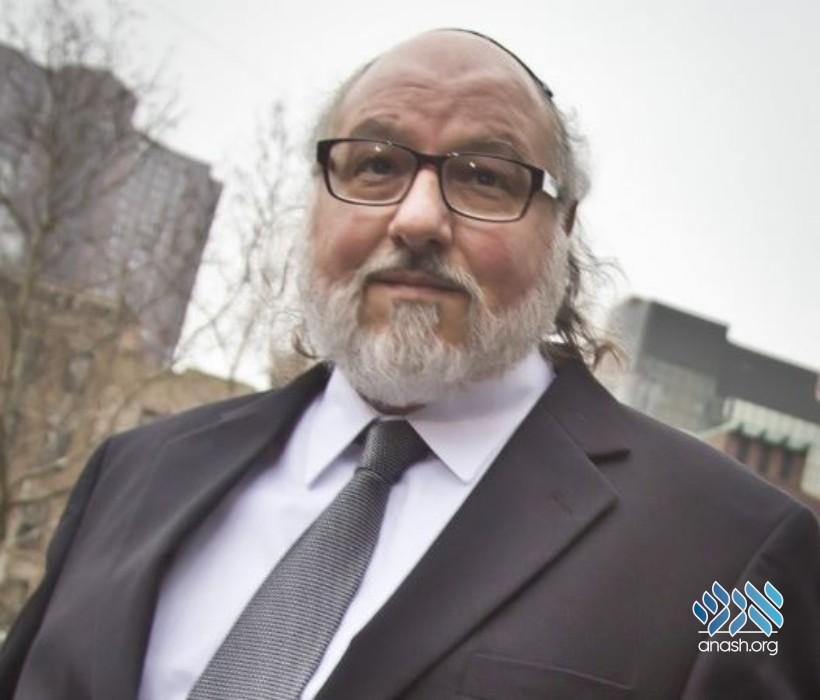 Jonathan Pollard, an American Jew who was imprisoned for spying for Israel and released 5 years ago, was granted permission to travel anywhere, including Israel, as the U.S. Parole Commission terminated his parole.

Jonathan Pollard, who spied for Israel, is now “free to travel anywhere, including Israel, for temporary or permanent residence, as he wishes” as the U.S. Parole Commission has issued a certificate terminating parole, per a statement from his attorneys.

Pollard, a former Navy intelligence analyst, was arrested on Nov. 21, 1985, after trying unsuccessfully to gain asylum at the Israeli Embassy in Washington. He had earlier drawn the suspicion of a supervisor for handling large amounts of classified materials unrelated to his official duties.

U.S. officials have said Pollard, over a series of months and for a salary, provided intelligence summaries and huge quantities of classified documents on the capabilities and programs of Israel’s enemies. He pleaded guilty in 1986 to conspiracy to commit espionage and was given a life sentence a year later.

Though he has said his guilty plea was coerced, he has also expressed regret, telling The Associated Press in a 1998 interview that he did not consider himself a hero.

“There is nothing good that came as a result of my actions,” he said. “I tried to serve two countries at the same time. That does not work.”

Under sentencing rules in place at the time of his crime, he became presumptively eligible for parole in November — 30 years after his arrest. The Justice Department agreed not to oppose parole at a July hearing that took into account his behavior in prison and likelihood to commit future crimes.