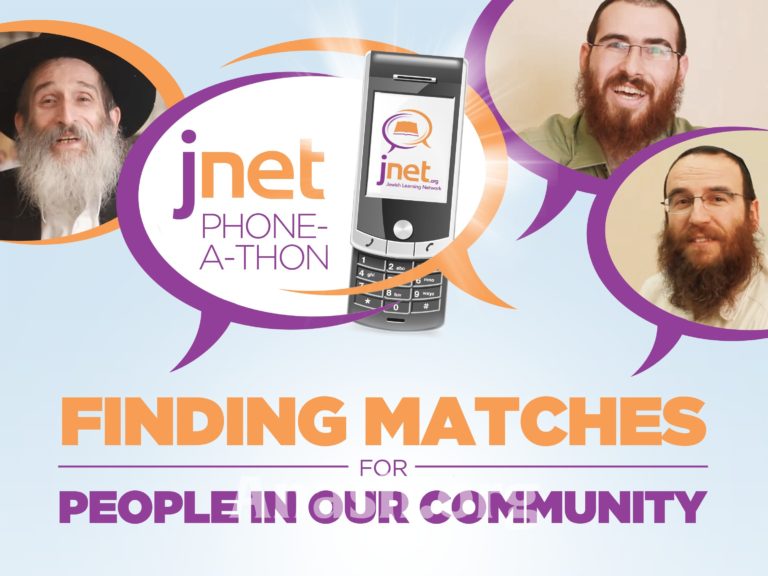 Following the global hisorerus of Gimmel Tammuz, JNET launched a campaign inviting people to channel the inspiration into action.

The campaign is made up of three parts, giving participants various ways to connect, act and inspire others.

Part one of the campaign centers around learning the Rebbe’s Torah. JNET prepared two curricula one on the topic of simcha, the other on the role of a Rebbe. Participants are encouraged to choose one to learn with a friend, following which they will be entered into a raffle for a $500 prize.

The third and final goal of the campaign is to spread word of the Rebbe’s impact on people’s lives. Social media users are encouraged to share their moment, story, or the effect the Rebbe had on them with the hashtag #theRebbe. Anyone who does so and tags @jewishlearningnetwork will- you guessed it!- be entered into the $500 raffle.

All are invited to participate in the campaign and enter the raffle by filling out this form. Submissions will be accepted until Wednesday, 14th of Tammuz 5779/ July 17th 2019.