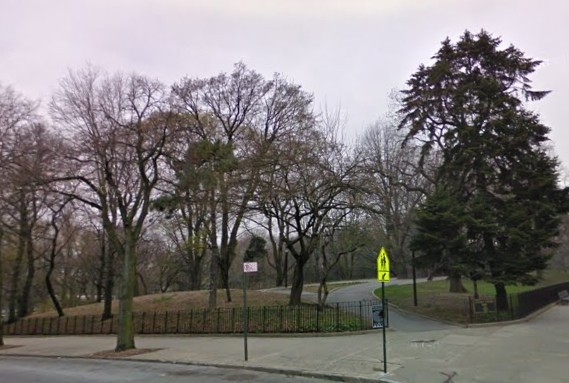 Police are investigation a brutal attack that happened early this morning at Rochester Park.

According to initial information available, the man, in his mid-sixties, was doing exercise while walking through the park, when he was attacked by a man with a brick or rocks. He managed to fight back somewhat, and others came to his aid – chasing the the man out of the park.

A Crown Heights Hatzolah member saw the victim with blood on his face on Empire Boulevard and Utica Avenue, and called for additional assistance.

The victim was rushed to the hospital with facial trauma, including two of his front teeth knocked out.

We are told that no words were exchanged between the suspect and the victim prior to the attack, and it is thus being investigated as a hate crime.

The identity of the suspect has not been released by police.