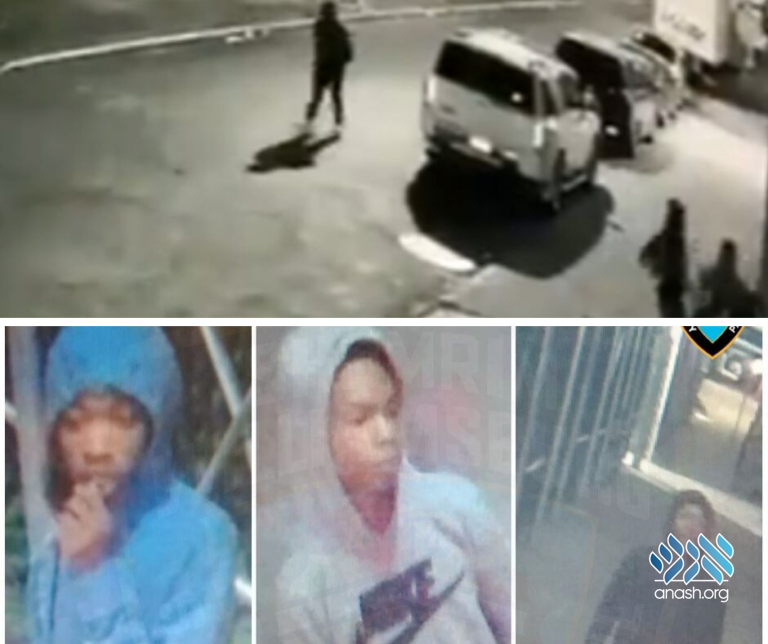 Police said they’re investigating after a Jewish man was assaulted and robbed while walking home in Brooklyn Tuesday night.

The 24-year-old man was walking on Warsoff Place, near Flushing Avenue in Bedford-Stuyvesan, around 9:30 p.m. when he was confronted by a group of four men, authorities said.

Police said one of the men told the victim, “Give us everything,” before a man in the group punched him in the head.

Surveillance video posted on Twitter by the Williamsburg Shomrim safety patrol shows the man attempting to run away and being chased by the group.

The men also took his cellphone, which they threw down the street, authorities said.

The group fled the scene in an unknown direction while the man was left with minor injuries, according to police.