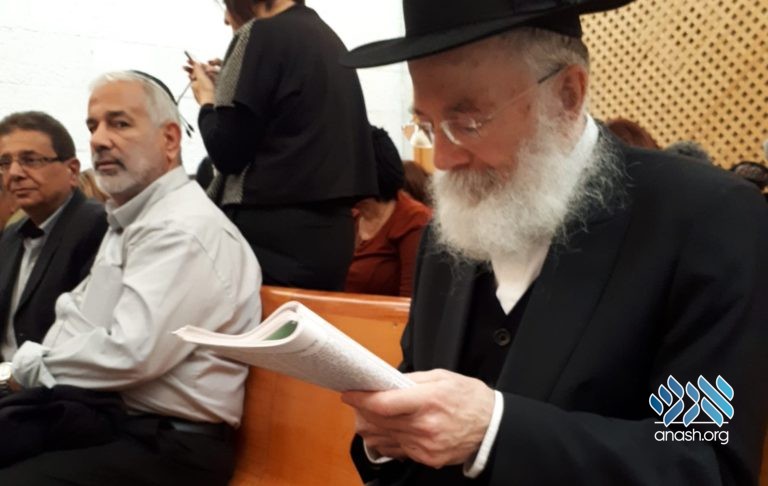 During today’s hearing at Israel’s Supreme Court, Judge Neil Handel rebuked the State Attorney for filing this appeal after two earlier acquittals and many years after the event.

Israel’s Supreme Court heard an appeal from the State Prosecutor’s Office against Rabbi Sholom Dov Wolpe and Shabtai Weintraub on charges of “incitement to disobedience” which carries a maximum sentence of five years in jail,

The charges stem from a gathering they organized, to honor IDF soldiers who refused orders to evict Jewish settlers from the wholesale market in Chevron and were jailed for their refusal.

The pair has already been acquitted by two lower courts, having determined that their actions had no meaningful effect on the conduct of the IDF soldiers.

During the hearing, presiding Judge Neil Handel rebuked the State Attorney for filing this appeal after two earlier acquittals, and many years removed from the events.

Attorney Yitzhak Bam, who is representing one of the defendants, lambasted the Prosecutor’s Office. “When a professor promised her assistance for any soldiers who would refuse to serve in Yehuda and Shomron, the Attorney General ruled that there is no criminal offense. Disregarding that, the State has been prosecuting Rabbi Wolpe and Shai Gefen for over ten years for a similar ‘offense’.”