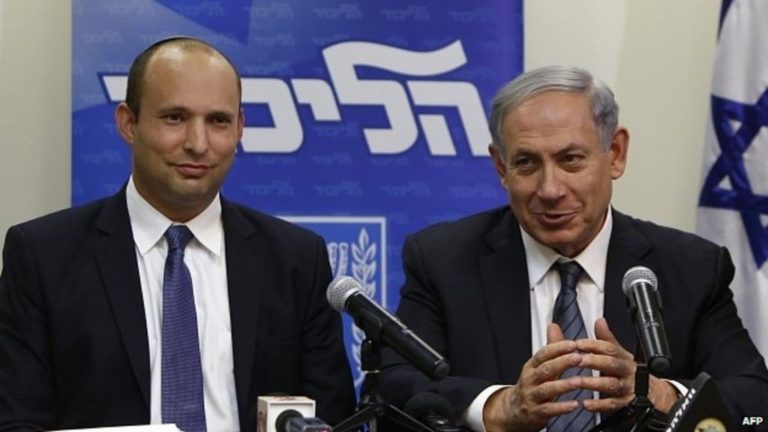 Israel will no longer release the bodies of terrorists to their families, according to a new policy by Defense Minister Naftali Bennett released Wednesday.

Bennett instructed the IDF and the defense establishment on Tuesday to completely stop the release of terrorist bodies. The decision came following a number of discussions that he held on the issue of deterrence with senior security officials.

Following the decision, all the bodies held by Israel and those which Israel will hold in the future will not be released, regardless of the type of attack the terrorist carried out or attempted to carry out, and regardless of which terror organization he belonged to.

Special exceptions (such as minors) will be weighed by the defense minister in accordance with the situation.

The new policy will be presented to the Diplomatic-Security Cabinet as part of a broad process to increase Israel’s deterrence. It will be applied following the Cabinet’s approval.

According to a source close to the Defense Ministry, the policy change is based on a request made by the Goldin family in their meeting with Prime Minister Binyamin Netanyahu last week. At that meeting, Netanyahu expressed his willingness to make this change, and instructed the defense establishment to examine the issue.

In September, the High Court approved holding terrorists’ bodies for the purpose of negotiations.