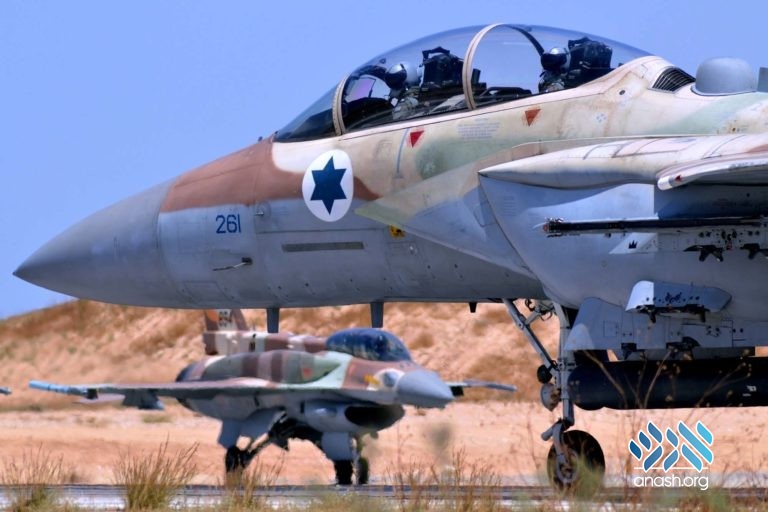 The IDF says two rockets were fired from Syria toward Mount Hermon in the Golan Heights.

The military said Saturday there were no reports of casualties or damage.

Shortly after, The official Syrian SANA news agency reported explosions around southern Damascus, and shortly after said that at 3:22 a.m. Syrian air defenses intercepted missiles coming from the Golan Heights.

According to Iranian news reports, 3 Syrians were killed, and 7 were injured. They are reportedly soldiers.

Israel says it will not allow Iran, which has sent forces to help President Bashar Assad in Syria’s civil war, to establish a permanent military presence in Syria.