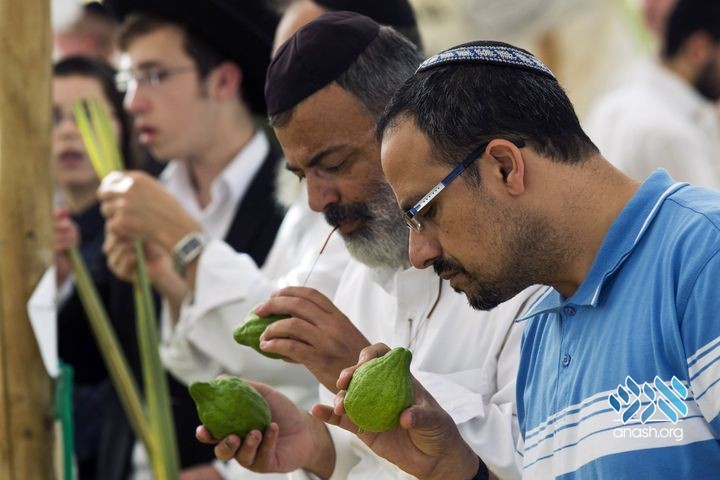 By Dror Halavy for Hamodia

The Agriculture Ministry in a statement reiterated in advance of the upcoming holiday of Sukkos that personal import of lulavim from foreign countries is illegal.

In order to ensure that all those who celebrate Sukkos are able to do so, the Ministry will provide a free set to any individuals who bring a set from abroad. The set they bring in will be confiscated, and replaced by a set approved by the Ministry.

Like all other fruits and vegetables, lulavim may carry bacteria, insects or fungi that, while not damaging to crops in the countries they are grown in, could be damaging to the Israeli agricultural ecosystem, the Ministry said.

Esrogim are not covered under the ban, and travelers are allowed to bring one esrog into the country. The Ministry will issue a free lulav set, including aravos and hadassim, for each confiscated set, and promises they will be mehadrin sets.

The Ministry does have a program for the import of commercial quantities of lulav sets, with the plants examined for issues that could damage the ecosystem. Officials said that they will increase their patrols of arrival terminals at Ben Gurion airports and utilize several methods, including dogs, to detect sets that are illegally brought into the country.