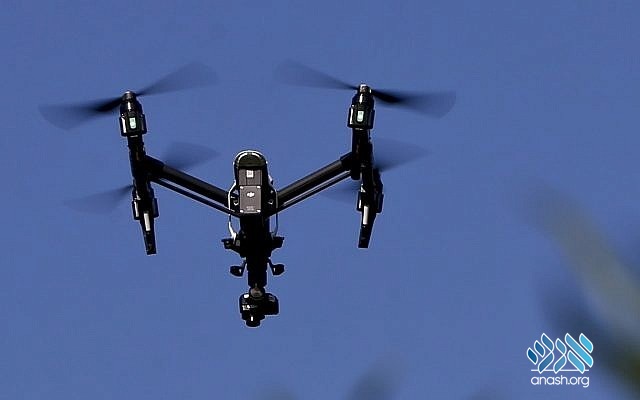 The Israeli military says it has observed a drone entering Israeli airspace from Lebanon.

In a brief announcement, the military said on Wednesday that the aircraft returned to Lebanon. It gave no further details.

On several occasions, Israel has accused Iran of flying drones into Israeli airspace from neighboring Syria. In February 2018, it shot down what it said was an armed

SANA said that during the Wednesday morning attack on al-Harra hill, Syrian air defenses were able to shoot down some of the Israeli missiles before they reached their target.

Tel al-Hara, which towers over Syrian side of Golan, was used by Iranians and Hezbollah to watch IDF movements and plan attacks until Russia brokered a deal to keep foreign elements away; but that deal appears to have been waning.

The agency said that “after the aggression,” the Israeli military began jamming Syrian military radars.