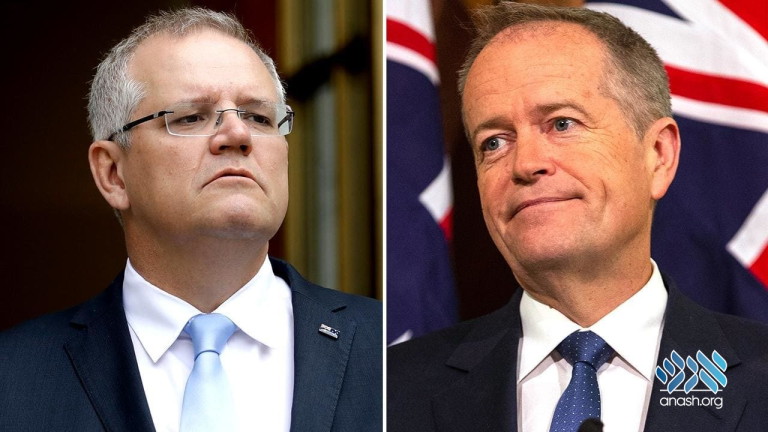 Australian Prime Minister Scott Morrison won a surprising victory in the May 18th parliamentary elections. This is the third consecutive victory for the ruling Liberal Party, which is seen as much more pro-Israel than the left-wing Labor party.

The Labor party, which most expected would win the election, promised to reverse the Liberal government’s decision to recognize West Jerusalem as Israel’s capital.

Israeli Prime Minister Bibi Netanyahu congratulated Morrison on Twitter writing “I know that under your leadership the great friendship between Australia and Israel will grow even stronger.”

Many in Australia and in Israel were disappointed that the government would only recognize West Jerusalem as the capital and that it wouldn’t move the embassy any time soon.