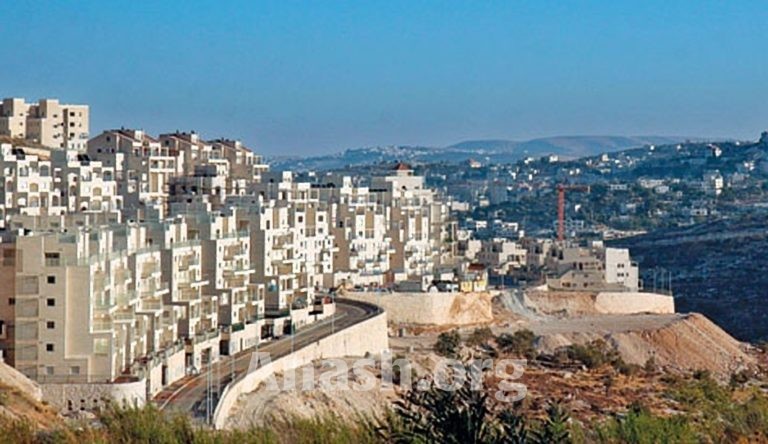 As coalition building negotiations are advancing, some parties want to make sure that the Prime Minister won’t renege on his campaign promises. The right-wing Ichud Mifleget Yamin party is demanding that the new government advance the application of sovereignty in Yehuda and Shomron. According to Israel’s Channel 11, the wording of such an agreement in currently being discussed with the Likud.

According to the report, the two parties are debating whether the agreement should include all the details of the policy change, or that they will be content with a general and indefinite clause, in order to allow a certain amount of flexibility after that. The parties have not yet reached a full formulation of the text in question.

Yesterday, MK Michal Shir of the Likud declared, that the first bill to be submitted in the new Knesset will be an application of sovereignty bill. “There is no reason, that the civil rights of the residents of Judea and Samaria should be harmed for one more minute. Why now you ask? On the eve of Trump’s upcoming peace initiative, if we will not take care of our own, no one will take care of them for us” she said.

“I believe we will find the agreement, and the Likud Central Committee has already made this decision, and now the time has come to do it” she added.