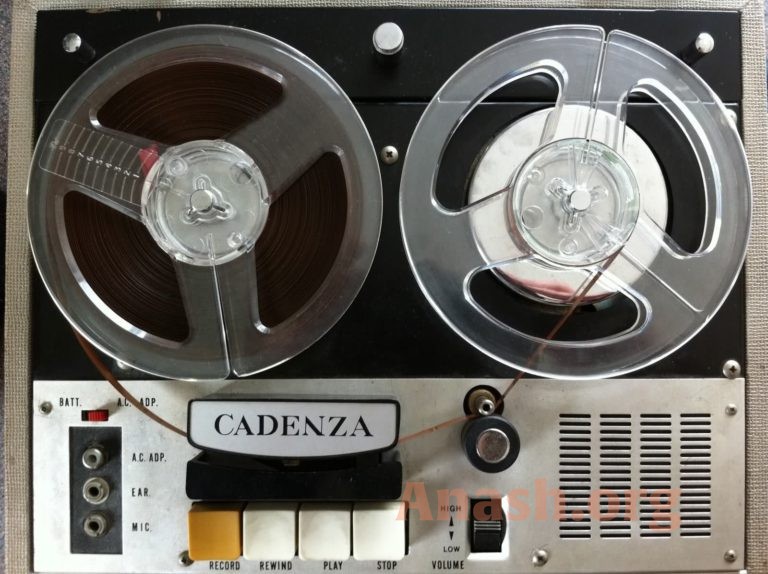 A sicha said by the Rebbe to Kevutzah students on 26 Nissan 5729 was recently discovered, and released for Yud Alef Nissan.A

A special discovery was recently made, bringing to light a Sicha of the Rebbe which had gone missing for fifty years.

In the 5720-1960’s, the traditional Kevutza, the Israeli bochurim who would come to spend a year in the Rebbe’s presence, would begin and conclude at Pesach-time.

Exactly fifty years ago, in Nissan of 5729-1969, the returning bochurim were granted a parting Yechidus, where the Rebbe addressed them with a Sicha. Each student also received a dollar bill from the Rebbe, and the next day, the Rebbe saw them off in front of 770.

In the set of Toras Menachem, the Sicha was missing. Despite years of searching, and hundreds of other discoveries made, no leads could be found for a transcript or recording of the Rebbe’s words.

A recording recently surfaced, thanks to the tireless work of Rabbi Chaim Shaul Brook of Lahak Hanochos. In the recording, the Rebbe is heard continuing on the themes of the Farbrengen of the previous day, and explained its relevance to the Yeshivah students returning to Eretz Yisrael.

The recording itself was passed on to Rabbi Elkanah Shmotkin of JEM and his Ashreinu team to add it to the Ashreinu App – the online collection of all recordings of the Rebbe’s Sichos and Maamarim. To listen to the recording, click here: https://ashreinu.page.link/pXaG

Another discovery was also recently made: A synopsis of the words of the Rebbe Rayatz, as he sold his Chametz on Erev Pesach 5705-1945. The transcript was written by the Gabai of 770, Rabbi Moshe Pinchas Katz, and delivered to Lahak Hanachos by his son, Rabbi Zev Katz.

Both new discoveries are printed in a booklet by Lahak Hanachos, published in honor of Yud Alef Nissan.