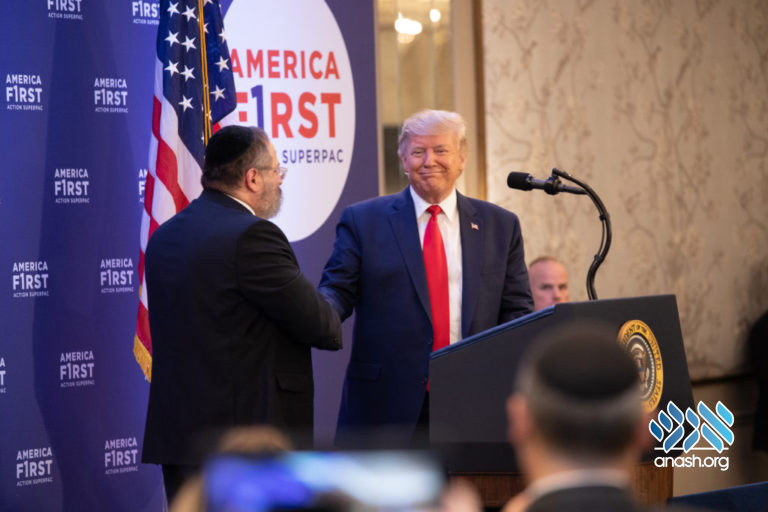 President of the Unites States Donald J. Trump has been formally impeached by a majority of the Unites States House of Representatives. The final vote held 230 in favor and 197 opposed, a near party line vote. Two House democrats voted against impeaching the president.

The articles of impeachment will now be sent over to the United States Senate, where the senators must decide whether to convict and remove the president from office or to acquit. A majority of two-thirds of the Senate is required to remove the president, making it extremely unlikely to happen.

Only two presidents have ever been impeached, President Bill Clinton in 1998 and President Andrew Johnson in 1868. Both were acquitted during their Senate trial. President Richard Nixon resigned before a vote on his impeachment could be held.

In a letter to House Speaker Nancy Pelosi protesting the impeachment proceedings, President Trump named recognizing Yerushalayim as Israel’s capital and its sovereignty over the Golan Heights as among his greatest accomplishments.