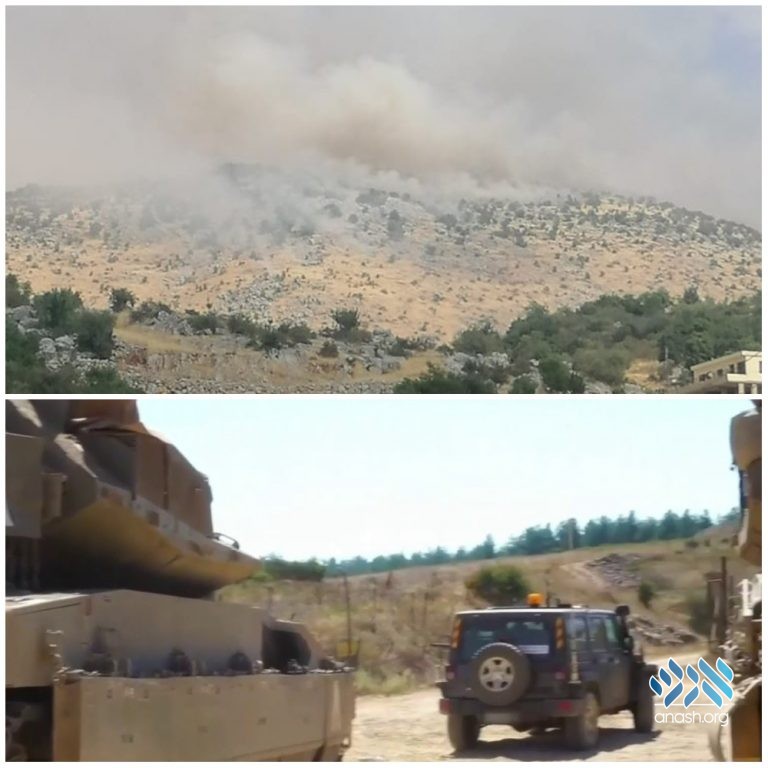 Members of a Hezbollah terrorist cell crossed into Israeli territory earlier today. They were quickly identified by Israeli security forces who opened fire on them.

The IDF said that its forces had thwarted a Hezbollah attack and attempted infiltration into Israel along the border where Israel had beefed up its military presence after the Iranian-terror proxy warned that it would attack in response to the killing of a Hezbollah operative near Damascus last week.

The cell, which numbered between 3-4 Hezbollah operatives, crossed the border – also known as the Blue Line – several meters into sovereign Israeli territory and were identified by the IDF which opened fire.

Residents of northern Israeli communities bordering Lebanon were initially ordered by the IDF to remain in their homes but after about an hour of clashes, the Home Front Command said that the residents could “return to normal.”

The military confirmed that no Israelis were hurt in the exchanges of fire along the northern border. But IDF Spokesperson Brig.-Gen. Zilberman warned, “There are tense days ahead of us”.