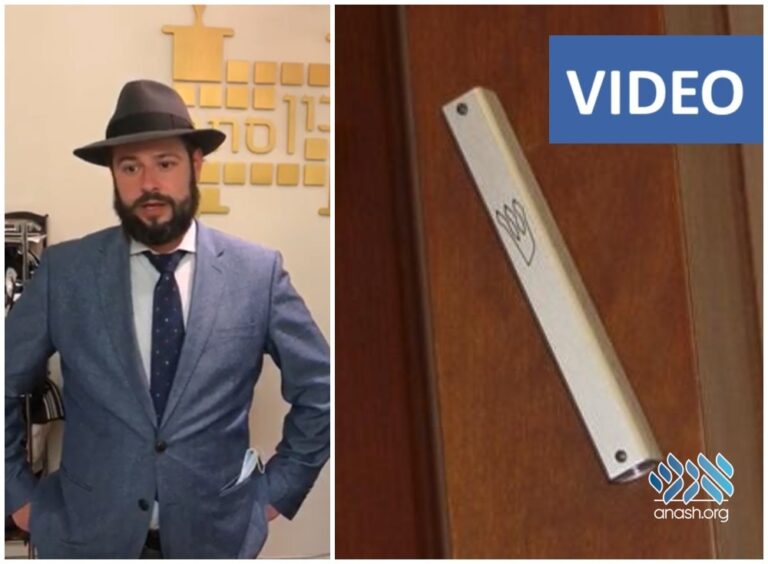 Following surgery and radiation, four year old Menachem Meyer was unable to function like a regular child. Constant pain and fatigue plagued the young boy until his parents decided to have a look at their mezuzos.

A little less than a year ago, almost-four-year-old Menachem Meyer was diagnosed with a brain tumor which required emergency surgery. Daily proton radiation followed for several weeks afterward, leaving the child unable to function normally.

All the typical activities a young boy would enjoy were now sources of discomfort for Menachem. Running, jumping and playing for more than 10-15 minutes left him exhausted and in pain.

Menachem’s parents decided to replace their mezuzos, and the change they witnessed was astounding!