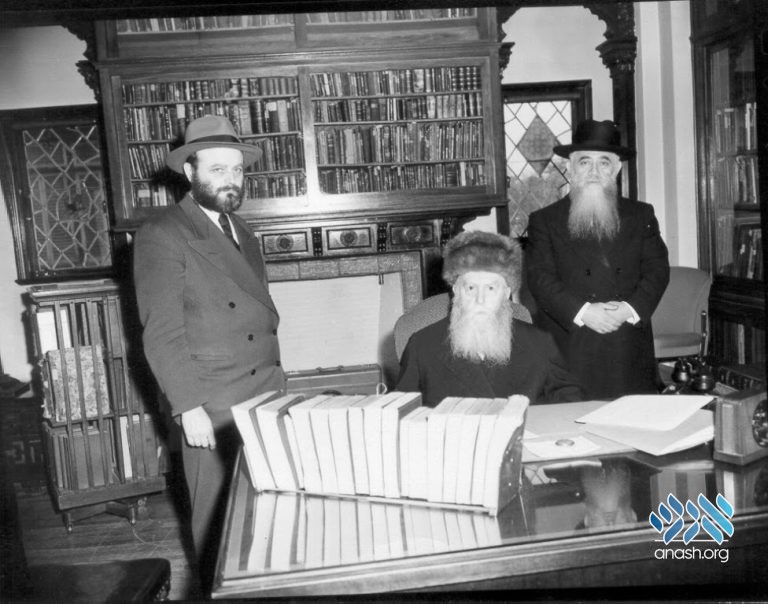 A newly released audio timeline by Ashreinu App brings you the Rebbe’s own accounting of the miraculous events of Yud Beis Tammuz.

On another occasion, while discussing different types of miracles that occur, the Rebbe refers to “the wonders and miracles of Yud Beis and Yud Gimmel Tammuz, which our very own eyes saw”.

A new unprecedented project from ashreinu.app gathers the story of Yud Beis – Yud Gimmel Tammuz as recounted by the Rebbe throughout the years, and presents the account on an interactive audio timeline.

From the moment spies infiltrated the Friediker Rebbe’s home on a Yechidus night, leading to his arrest and original sentencing, through the ensuing events and intervention of Chassidim and ministers on all levels securing his eventual miraculous release, listen as the Rebbe tells over the story, and relive the miraculous events.

In addition to the new audio timeline, there are 10 restored Yud Beis Tammuz Farbrengens on Ashreinu, 6 of which have been recently restored.