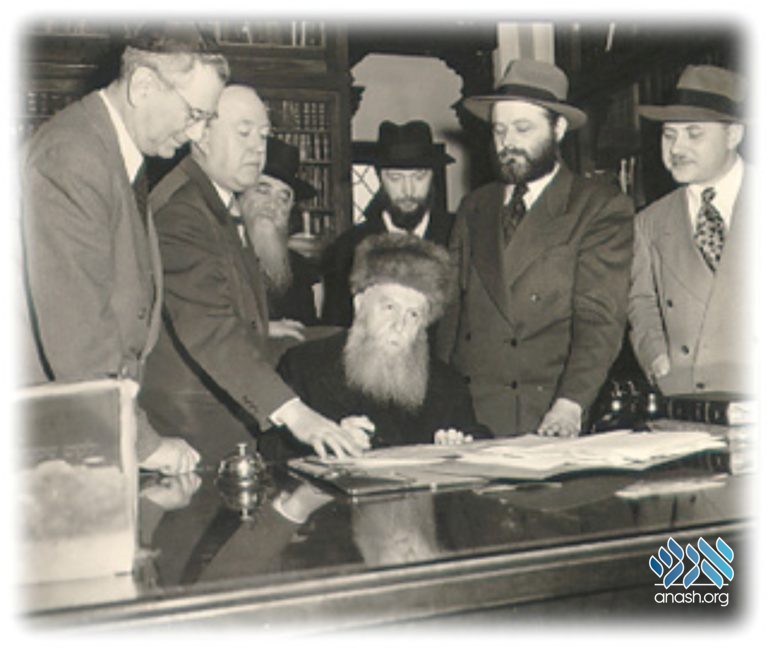 At a farbrengen, the Frierdiker Rebbe hinted at why the Rebbe was never brought to Tomchei Temimim.

The Frierdiker Rebbe said, “Oh, it should bother you so much that Father didn’t see you!” (Or perhaps he said, “That you weren’t by my father.”)

I wondered then to myself why indeed they were never sent to Lubavitch or Rostov. But in that very sicha the Frierdiker Rebbe explained everything. He told the story of how the Baal Shem Tov said not to bring the Alter Rebbe to him, because “he belongs to my talmid…”

At the same farbrengen, the Frierdiker Rebbe explained that Moshe merited to build the Mishkan, since he was the seventh generation from Avraham Avinu. Likewise, the Rebbe Rashab built Tomchei Temimim, being the seventh from the Baal Shem Tov.