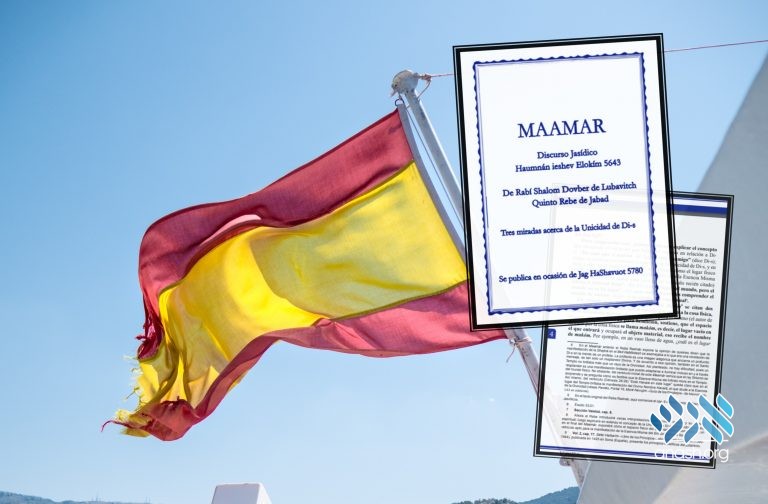 In honor of Shavuos, Sichos in Spanish has translated the famous maamar “Haumnom 5643,” making it accessible to tens of thousands of Jews.

Sichos in Spanish is busier than ever, continuously working on the translation of Chassidus into Spanish in general, and the Rebbe’s Torah in particular.

In preparation for Shavuos, Sichos in Spanish has published a translation of the famous maamar “Haumnom 5643” which discusses the creation of the world (attached below).

There are also shiurim on the maamar as well as on many other subjects in Chassidus on Podcast and Spotify given by Rabbi David Stoler, shliach in Buenos Aires, Argentina. Just search for “Sijot En Español.”

In addition, “Sichos in Spanish” puts out new translations connected to the weekly Parsha as part of the worldwide “Project Likkutei Sichos.”