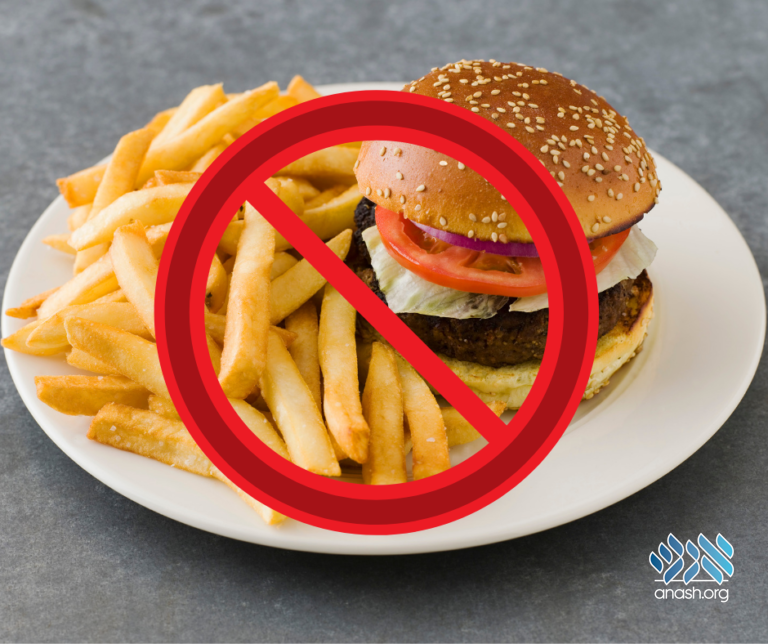 Did McDonald’s not hire an Orthodox Jew due to his unshaven beard? Is a frum yid allowed to work at McDonald’s?

Multiple news agencies recently carried a story about a Hasidic Orthodox Jewish man sued McDonald’s for not hiring him due to his beard. They reported that he claimed that the fast-food giant violated his freedom of religion when it refused to hire him because of his religious dress.

Frum Yidden had a hard time believing this story, what kind of “Hasidic Jew” would possibly work at McDonald’s? Aside from the maris ayin, the­ prohibition against giving the impression that one is doing something wrong, (thus causing others to sin as well), there is a serious Torah prohibition.

For starters, the issur of basar b’chalav (milk and meat) applies not only to eating but also to cooking, as well as deriving any benefit from the cooked mixture.

While there is no prohibition of basar b’chalav in cooking meat from a non-kosher animal with milk, with regards to meat from a kosher animal that wasn’t shechted properly (unkosher beef) it is a debate among the poskim whether it is subject to basar b’chalav. There is a further debate whether roasting or frying a burger and cheese is the same as cooking meat and milk.

The halacha is that the issur of basar b’chalav does apply in such cases. Thus, preparing a cheeseburger would be prohibited min haTorah.

After minimal online research, Daniel Eleff of DansDeals.com discovered that the “Hasidic Jew” who didn’t get the job at McDonald’s is unquestionably a Christian missionary and doesn’t resemble anything close to a Hasidic Jew. It is unclear why the news outlets decided that he is a “Hasidic Jew.”