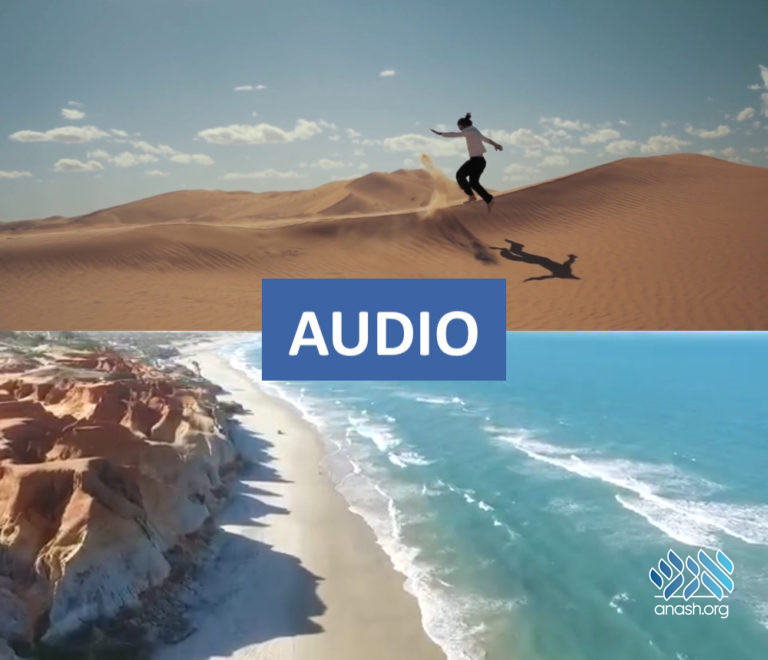 Markel credits his daughter with the inspiration for this project. “She called me from seminary and complained that the girls can’t find dance music with Chabad nigunim. I told her I’m sure there must be plenty out there. When I searched Spotify and other platforms, I found a few, but not nearly as much as I was expecting.”

“A few weeks later, my dear friend and talented Israeli producer Meir Shitrit Whatsapped me and asked if I would care to collaborate on a Chabad nigunim project. I immediately saw the Hashgocho Protis there and HasidX was born”, he said.

According to Markel, the duo sees this as a heaven-sent opportunity to pass on the songs of Chabad to a new generation. As such, they do their utmost to preserve the original “Taam” of the nigunim. “We generally record the main vocal line first before adding any arrangements so that the modern arrangement shouldn’t influence the way the Nigun is sung”. They feel that this way they can try to ensure that the Nigunim are passed down as authentically as possible

The first two tracks are available for free download on Anash.org and are also being posted on many other platforms, such as YouTube, Spotify, Amazon, Apple, iTunes, Pandora, Deezer and more.