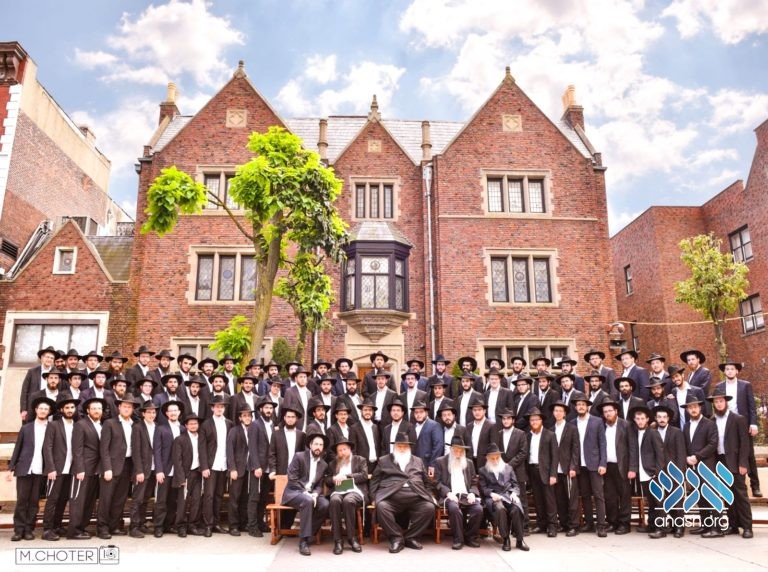 Six prominent Rosh Yeshivos and Mashpiim have released a letter requesting that Bochurim who will be traveling to the Rebbe for kevutza, delay their trip by a few days in order not to miss the upcoming election.

After the failure of any candidate to form a governing coalition following the recent April elections, Israelis will be heading to the polls for another general election on Yud Zayin Elul – September 17th.

The Bochurim usually arrive in New York ahead of the new zman which begins on Tes Vov Elul, and extends until Zayin Cheshvan the following year.

In an unusual move, the Rosh Yeshivos and Mashpiim are requesting that the Bochurim make every effort to participate in the elections and leave the country only after the vote, as the Rebbe’s instructed to make sure that no vote be lost.