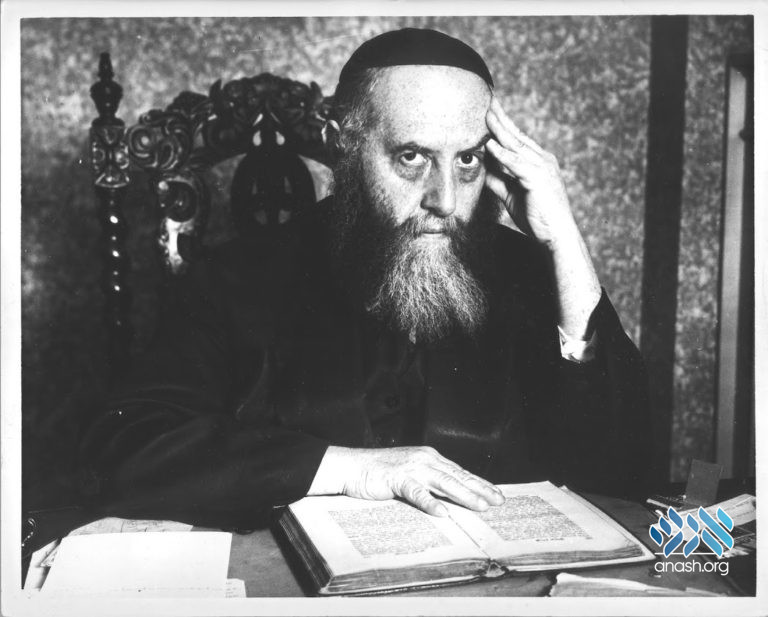 Yud Beis Tammuz is the day that the Frierdiker Rebbe was released from his exile in Kostroma, having been sent there after being released from prison on 3 Tammuz. Ultimately, because that day was a local holiday he had to wait until the next day to actually get his freedom.

The Rebbe’s imprisonment was due to the mesiras nefesh he had for authentic Yiddishe chinuch – which was a terrible thorn and the antithesis to what the Communists were trying to build in the Soviet Union.

When Reb Michoel Dvorkin heard the news he took a bottle of mashke and danced all around the house to the nigun of “Nyet Nyet Nikavo.”

The following year on 15 Sivan, the date of his arrest, The Frierdiker Rebbe wrote the now-famous letter where he states that the geulah was not just for himself, but for any Jew that is “b’shem yisroel yechuneh.” (any Jew that even only identifies as a Jew, in name only.)

The two days have since been observed as a Yom Tov by chassidim, where we wish each other Gut Yom Tov! No tachanun is said. The Rebbe also taught that when 12 Tammuz falls on Shabbos we say Gam b’Simcha by Lecho Dodi, just like we do on Yom Tov. These two days are also days that we organize farbrengens and take on good hachlotos.