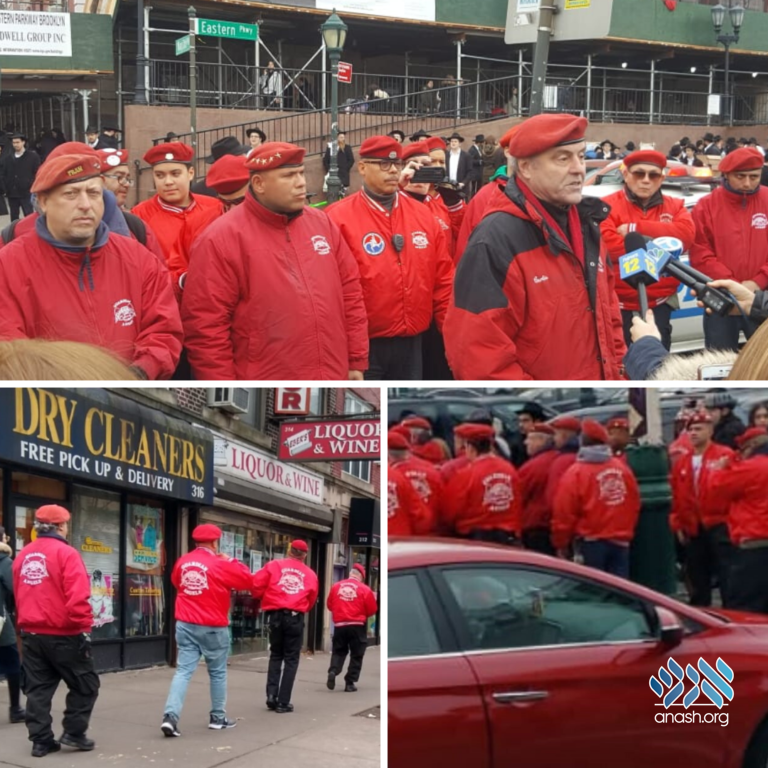 The Guardian Angels, a private, unarmed crime-prevention group, who first came to Crown Heights during the Crown Heights riots in 1991, said it would start patrolling in Brooklyn following a series of anti-Semitic attacks.

Curtis Sliwa, who founded the organization in 1979 in New York City, said the patrols would start at noon in the Crown Heights neighborhood and expand to Williamsburg and Borough Park later in the day.

The move came hours after five people were stabbed Motzei Shabbos at the residence of the Kossoner Rebbe, as he finished lighting neiros Chanukah.

The latest incident followed eight attacks on Jews in Brooklyn since Dec. 13, according to the New York Police Department.

Sliwa claimed that local leaders asked for his group’s help, and he believes Guardian Angels patrols will halt the violence.

“We’re a visual deterrence in our red berets and our red satin jackets,” he said. “Nobody’s going to commit an attack when we’re around.”

If they do, he said, “We’ll physically restrain the persons responsible, make a citizen’s arrest, and hold them until the police arrive.”